Ms Zapata was born in Spain and completed her bachelor’s degree in Translation in the University of Granada, which included a year in the Czech Republic. She moved to Germany right afterwards where she lived for two years and decided to move to Beijing with her partner in 2015. She then worked as a translator and interpreter at an international hospital for 3 years. She obtained her Master’s degree in Education from UDIMA in 2019. She was a Spanish teacher at Cervantes Institute and worked in a private Chinese school before joining DCB. She enjoys music, dancing and travelling in her spare time. 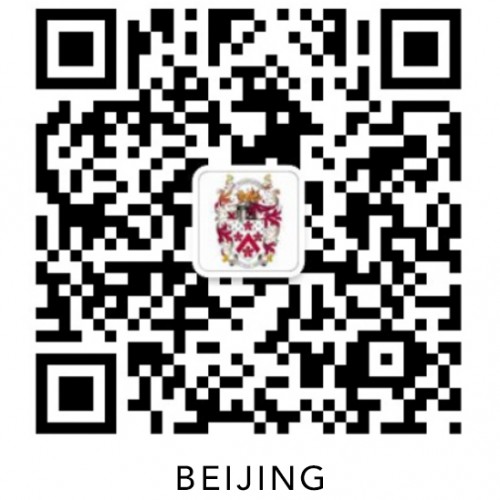