It has been a very busy term for the Year 13 students and the University Counselling Team. Already, we’ve had 60 out of 87 Year 13 students submit 265 early applications even before the end of November!

A few students have already received some offers from the United States’ “rolling” admissions plan (where students receive a decision a few weeks after applying) as well as some conditional offers from the UK.

While universities in places such as the United States, United Kingdom, Canada, and Asia allow students to apply during Year 13 with IB predicted grades, other universities require students to wait to apply until their IB exam results have been confirmed. Some examples of these types of application systems include South Korea, Germany, and Australia. Most Bachelor’s Degree programs in South Korea and Australia will begin in the Spring 2024 semester, leaving a few months gap in between finishing high school and enrolment at these universities.

Some graduates from the Class of 2022 are also taking a gap year or have begun National Service in their home countries. Once these graduates decide to begin the university application process, our team will be ready to help them with their plan. 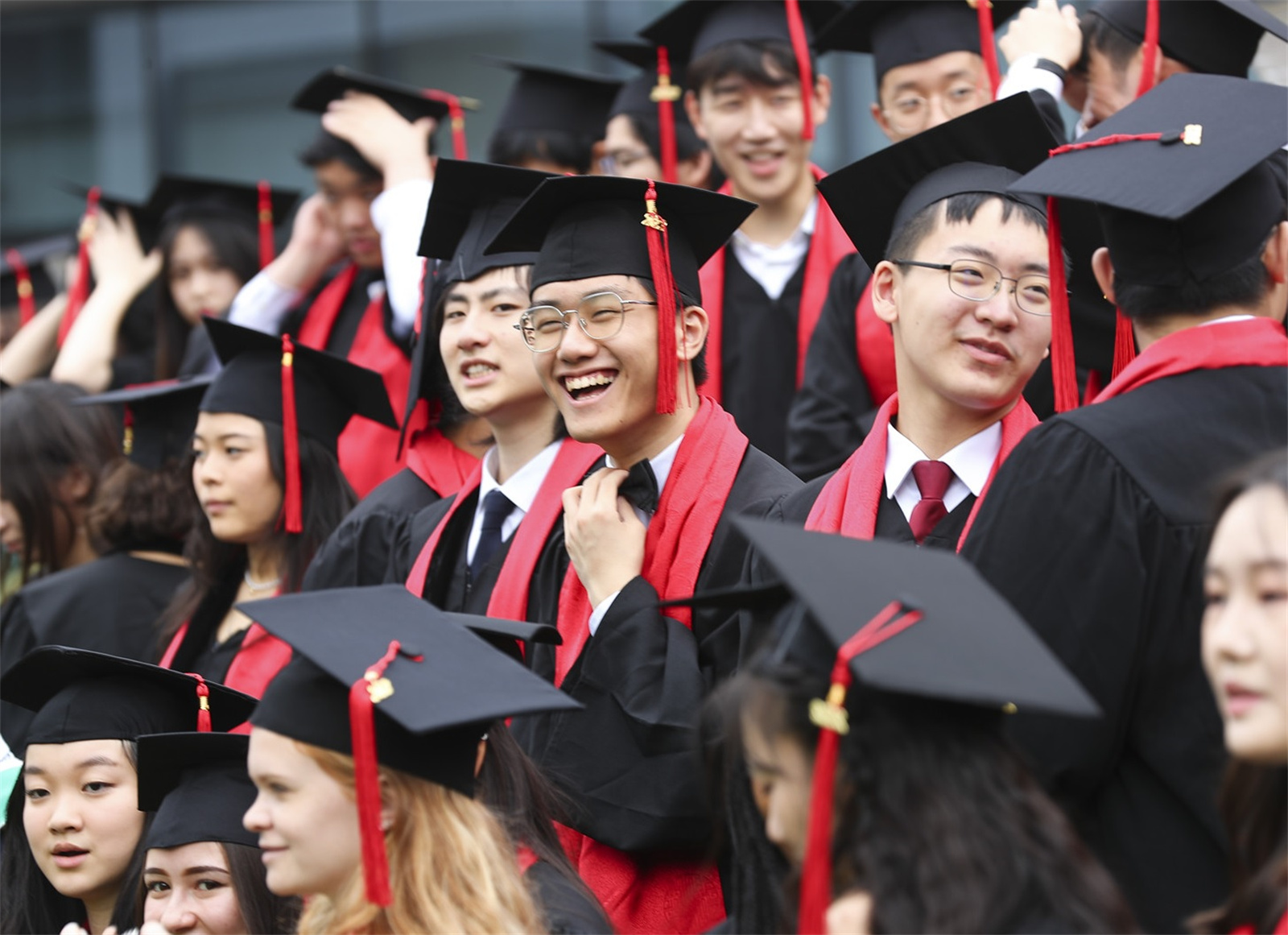 The list below of matriculations shows where our recent Class of 2022 graduates have decided to enrol, including those students who are completing National Service or have chosen to take a gap year before continuing their pursuit of higher education. A huge congratulations again to our Class of 2022! 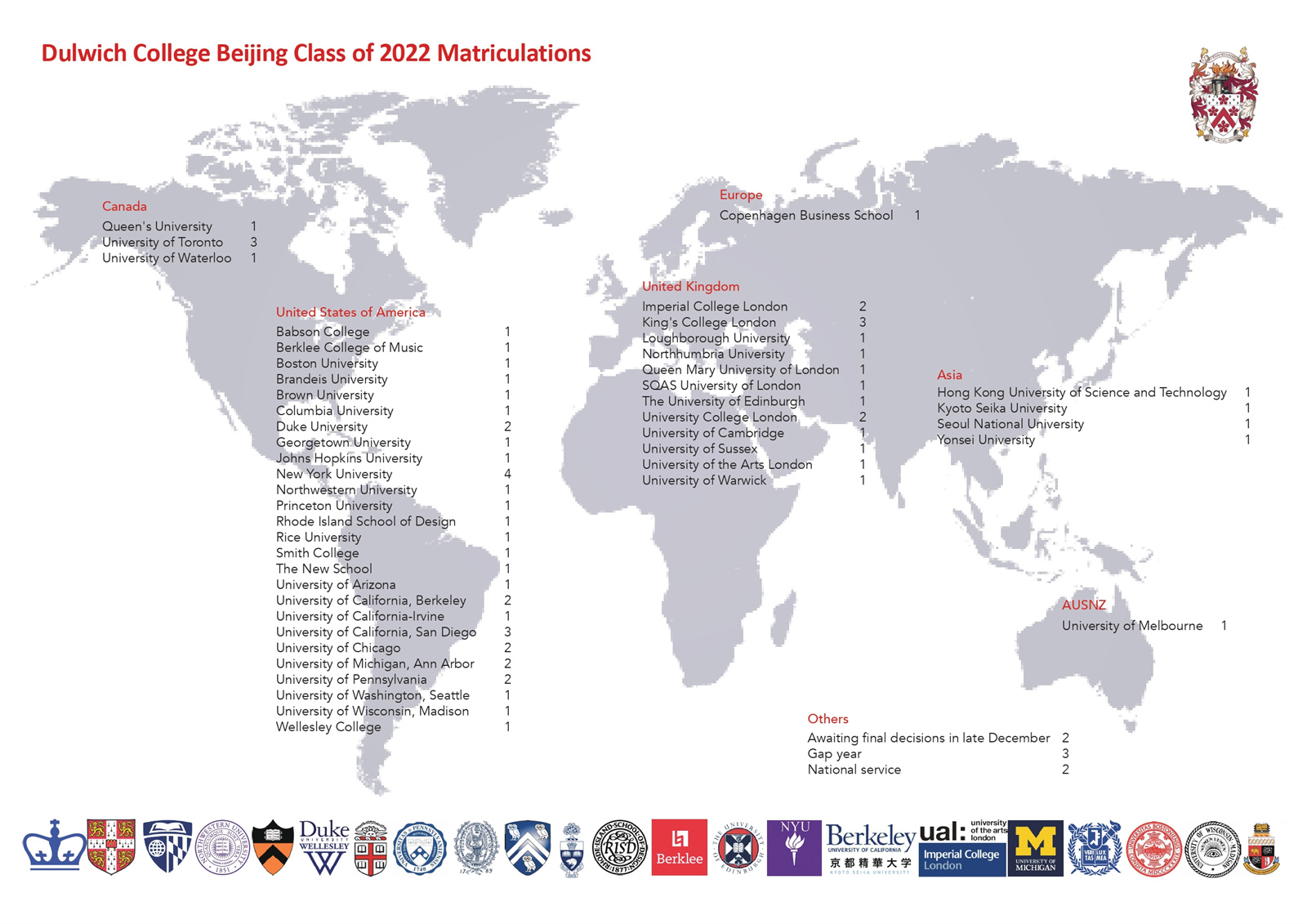 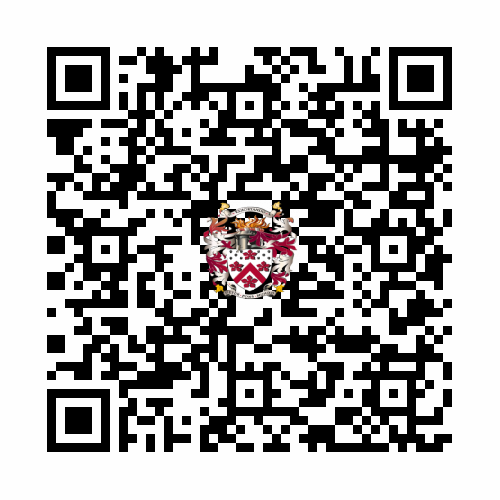