Hosted by Dulwich College Beijing (DCB), the First International School Chinese Picture Book Competition Award Ceremony took place during the Junior School Assembly. Different schools joined the award ceremony virtually and together the students celebrated the amazing achievements they have accomplished. Working independently or in pairs, over a thousand students contributed many well-designed, beautiful picture books to this platform.

The themes of these creations cover everything that would interest young artists, from health to family, from dream to science, from culture to animals… Some students went further and explored more in-depth subjects including diversity and sustainability. The Dulwich values of respect, integrity, confidence, kindness, resilience, responsibility and open-mindedness are all integrated into the work of the DCB students. The linguistic skills, as well as the artistic skills represented, are outstanding. Some of the picture books might seem whimsical but flipping through the pages, the imaginations take readers onto a ride of fun and reflection.

Junior School
Junior School goes from Year 3 to 6 (ages 7 to 11). We provide a balanced academic challenge that enables students to realise their unique potential in a supportive environment.
Read More 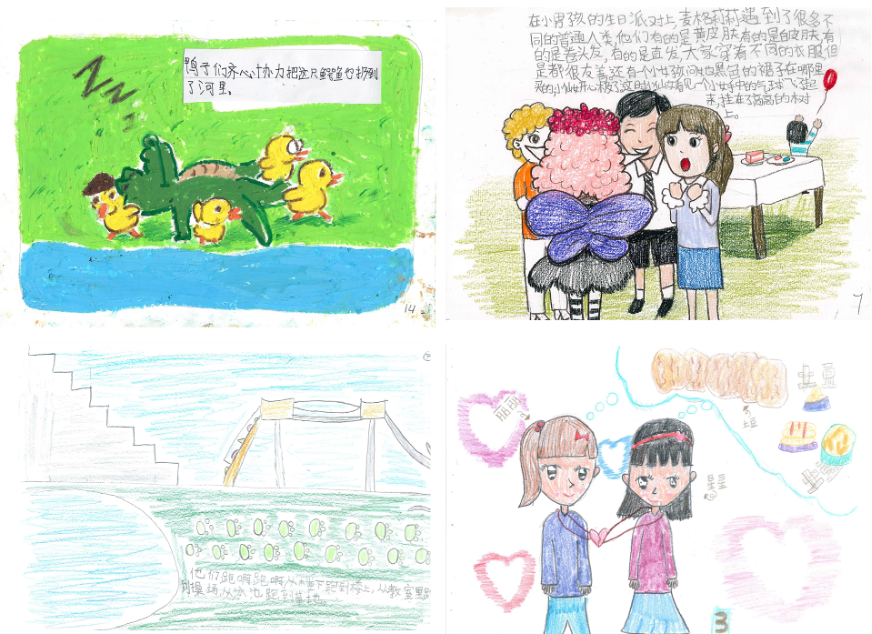 The key organiser of the competition, DCB Junior School’s Head of Chinese Ms Lucy Lu, explained that the important aim of the competition is to build a platform that allows students across different schools to communicate and collaborate, to exchange ideas on Chinese learning. Schools everywhere have many initiatives that encourage students to read. In acquiring a language, reading is of course one of the most important forms of learning. It is the foundation of mastering and language. However, Ms Lu came to realise there was no real platform to encourage students to create. Creation allows students to express themselves, which motivates them to commit further to reading and learning the language.

“We would like to see students read more, build interest in writing, and be proud of what they can achieve. We hope, with the help of time, the success of the competition could eventually become a tradition, or even a brand, to promote the Chinese language and Chinese culture.” - Ms Lucy Lu

The outcomes of the event came as a surprise to almost everyone. When planning and preparing for the picture book competition, Ms Lu did not imagine receiving attention and support from over a thousand students in 21 different international schools across China, including many non-native Chinese learners from other countries including the USA and South Korea. The learning resulting from participating in the competition was also a surprise in the eyes of parents.

(English translation: “At first, I thought it was impossible to finish this assignment, Cici also looked lost. But with some guidance and support from the teacher, Cici started to understand the elements it takes to make a picture book and she became so passionate and devoted to the process. I have never seen her so committed to any other Chinese assignments. Winning an award was never expected, even by herself. We were also surprised by the level of interests and motivation that Cici developed for the Chinese language while making the picture book.”)

Students who worked in pairs were exposed to a taste of teamwork and management in addition to building up their language learning.

(English translation: “When Emma told me the story she and Olivia prepared for the Chinese picture book, I found the story intriguing, but secretly, I did not believe the girls could write the story down, but they started right away and really sat down and discussed how to work together, and improved the process along the way. They kept exchanging ideas and improving their work until the last minute. Not only they practiced their language skills and put down their creation, but they also learned about teamwork and time management. I find it very impressive they did all that out of interest.”)

The excitement and joy were also shared by non-native Chinese learners, like Charlotte who won the best picture book illustration award with her partner Eva.

“I was really excited to have gotten the trophy for making a story with Eva. Eva and I put a lot of work in drawing the illustrations and writing the characters, so the trophy is a good reward for this!” - Charlotte

“Language skills allow creation to happen in full-grown ways, which contributed to the entire human civilisation. With that, we become whole human beings. It is a privilege and pleasure to witness the children devoting themselves to the process that in the long run that makes huge impacts on human history. The children are therefore happy, healthy, and also helpful to others.” - Mr Wang Qiang 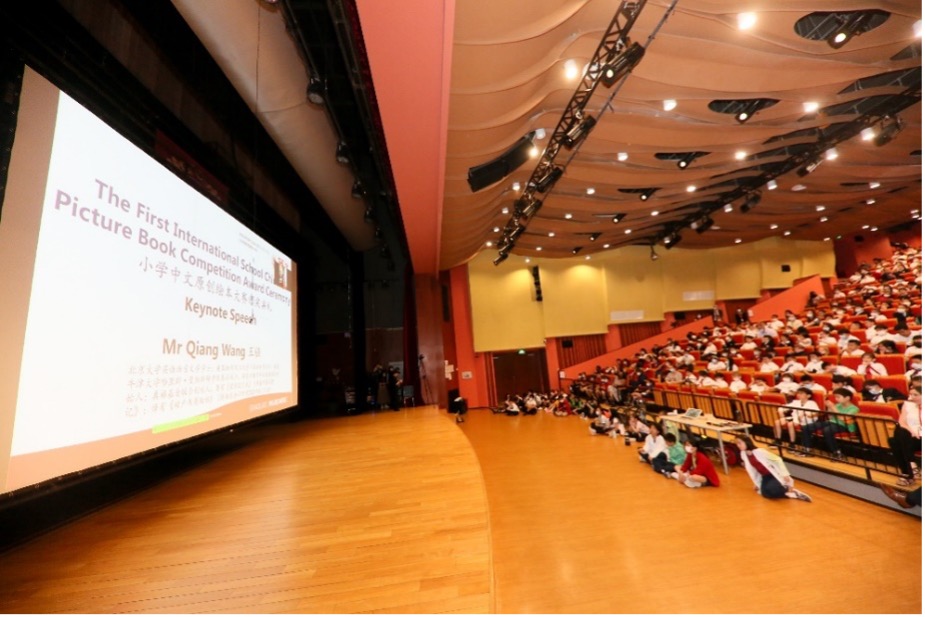 In the eyes of these young students, they probably do not see the aspirational future of their picture books, but the small inspirations happening every day are already strong encouragement for them to create something they enjoy. Yuyui and Betty paired up and made something out of their lives.

(English translation: “We do not see grand historical things happening in our daily life, but our daily challenges, and our courage to overcome these challenges are inspiring. I find it a wonderful thing that we can record all these [in the picture books]. Growth itself is beautiful and worth remembering.”) 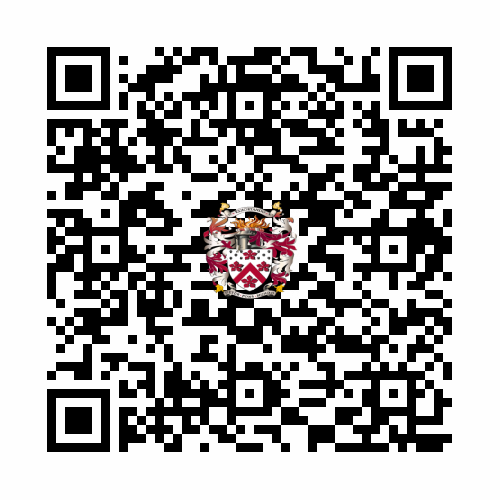