Congratulations to Senior School students Kayla Cao, Claire Dvorchak, Annika Tanner, Luca Cao, Maggie Hu, and Micah Cao who acted over summer in The Remnant, a feature-length musical film which recently premiered in the at the Portland Film Festival and took home the most prestigious award at the festival, the Director’s Choice Award

The Remnant is a post-apocalyptic indie teen musical about a workhouse orphanage where they clean garbage out of wastewater for reuse in a land that hasn’t seen rain in seven years. Award-winning Chinese Canadian director, writer and musician Karmia Chan Olutade originally wrote the stage iteration of this theatrical production for her middle and high school students, as an effort to explore the emotional consequences of environmental destruction and the loss of home, but the response from their sold-out run in Beijing led Olutade to adapt the musical into a cinematic experience.

Year 12 student Kayla Chao was involved in Ms Olutade’s original musical called Foundling Hill in the winter of 2015 and, after several rounds of selections, went on to play the lead role in the film adaption. Kayla was able to attend the film festival in early September where she was publicly recognized an artist to be reckoned with, having won the compliments of industry professionals and ecstatic audiences alike. “I was lucky and honoured to be part of the cast of The Remnant,” Kayla says of the experience. “Along with my best friends in the city, knowing that we all belong to this supportive and loving cast is something comforting. I did gain skills and techniques, but even more than that – experience, global awareness, and friendship.

As one of the most vibrant film festivals in the United States, the Portland Film Festival saw a live audience of over 20,000 this year and quickly gained traction for its selectivity; this year’s submission pool was more than 3,800, more than some of the most prominent festivals in the world! The Remnant was chosen as one of nine films to be featured in the ‘Best Narrative Film’ category.

To view of a clip and learn more about The Remnant, visit http://www.theremnantmovie.com/ 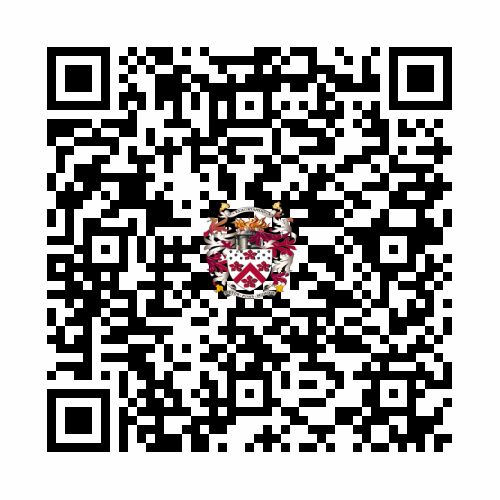