These were the fascinating topics that kept two groups of Year 13 computer science enthusiasts busy throughout the summer. A few weeks before the big break, two teams of five members each enrolled in the inaugural Artificial Intelligence Competition of China. Sponsored by the Ministry of Education of China, the goal was to develop and submit a detailed academic proposal for a novel application of machine learning as well as solve a series of computational problems. After an online training session with an AICC representative, the students worked in school and at home for a few weeks before being scattered across the world for the summer.

Though Computer Science and Mathematics Teacher, Mr Karasik, had signed up the teams and facilitated the process, the students had full freedom and completed all aspects of the competition on their own. Both teams started with no knowledge of the world of artificial intelligence but worked tirelessly and coordinated across several time zones to research and apply bleeding edge technology to hypothetical situations. Along the way, the students gained a peek into academic work and learned how to write research proposals. By the end of the competition, both teams were proud to have received second prizes out of over 300 teams from across the world. It was a fantastic experience and inspired their passion for the ever-evolving field of AI. 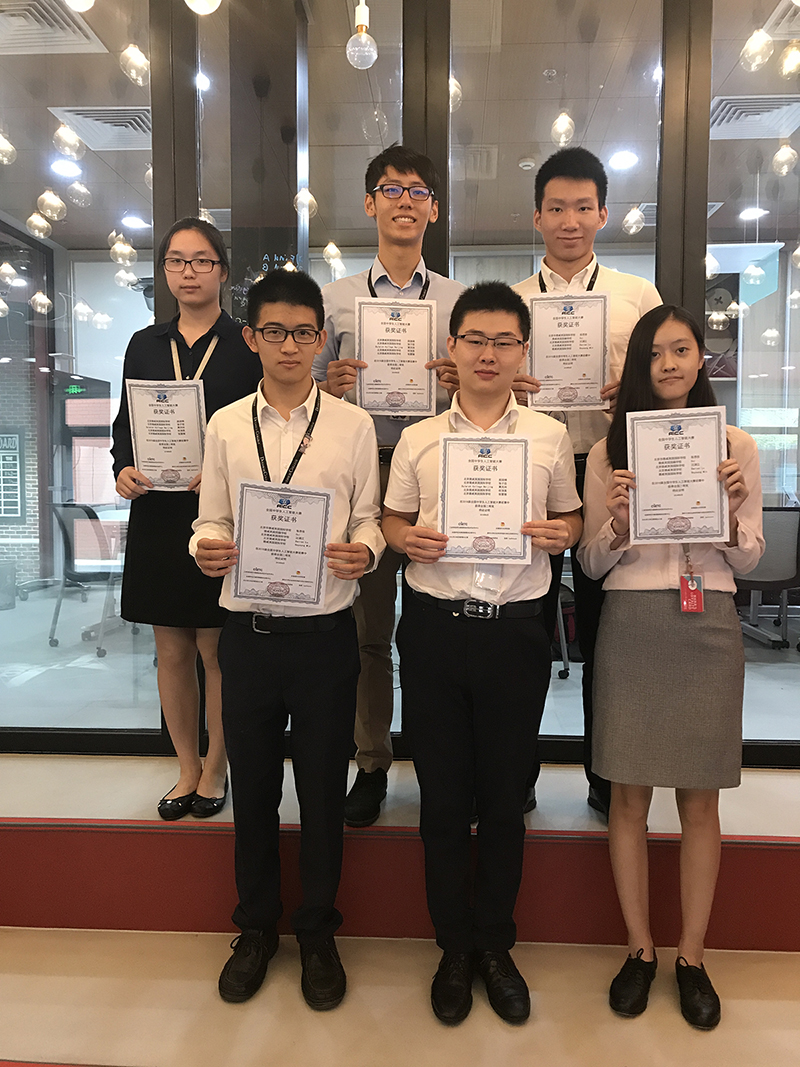 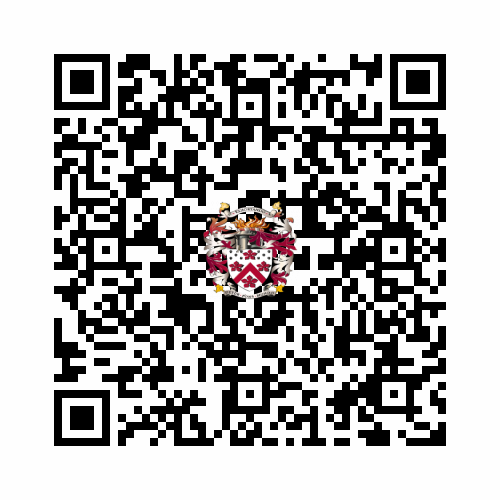