The Class of 2021 has already received offers from multiple world-class universities during the early rounds of applications! These stellar offers come from some of the most selective programmes around the world, such as Architecture, PPE (Politics, Philosophy, and Economics), and Biomedical Sciences at universities such as Columbia University, Imperial College London, Tsinghua University, and the University of Toronto. From the early round alone, DCB students have been offered over $366,000 (USD) in merit scholarships, too.

Every system has its own deadlines and timelines, but many universities offer both an early round and regular round for applications. Early round applications deadlines are in the autumn of Year 13, usually between mid-October and the beginning of December, and then decisions are released mid-December through the end of January. For university study that begins in the autumn, regular round applications are due by January or February, with decisions released in March and April. In contrast to the set dates of an early round, some universities process applications and release decisions through a rolling system, meaning the application is reviewed as it comes in rather than all decisions being released at the same time.

Below is a list of all university offers as of 12 January 2021. Decisions will continue to be released throughout the rest of the academic year. 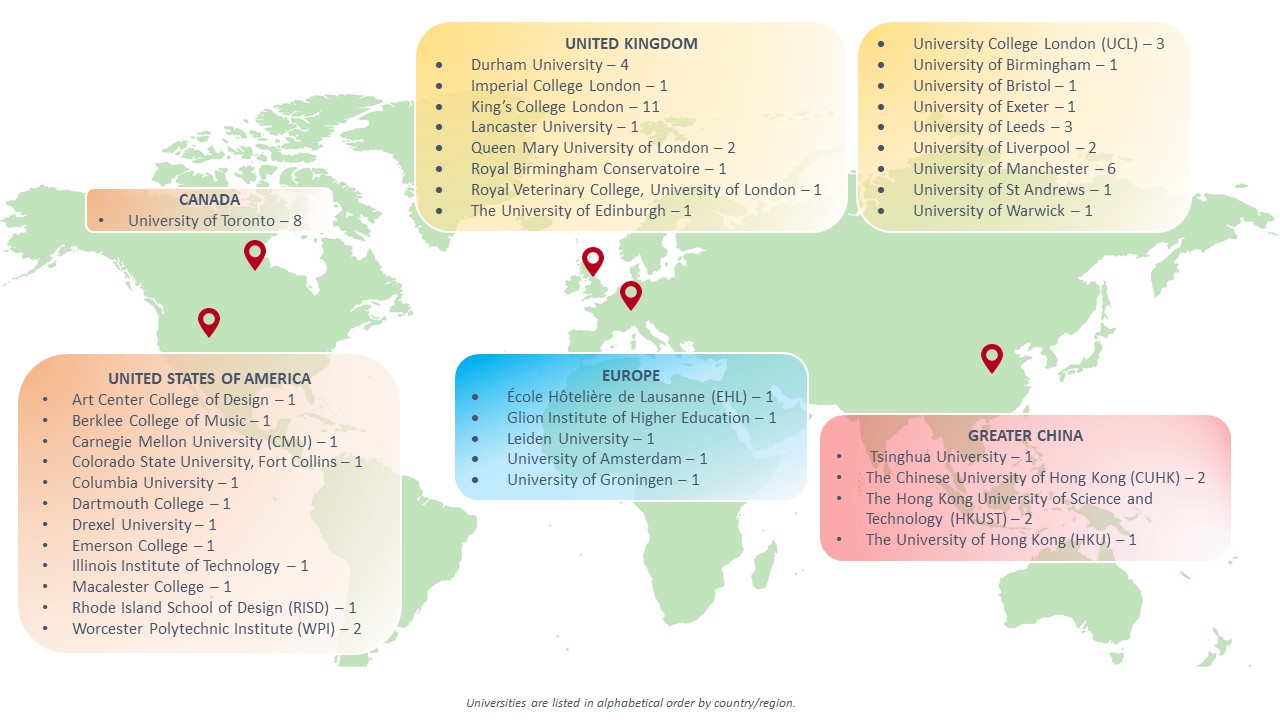 Which Universities Have an Early Round?

Which Students Should (Not) Apply in the Early Round?

Not every student should apply during an early round. We advise students to apply in an early round only if their applications are competitive and therefore applying early increases their chances of an offer of admission. Some students need to use all of Term 1 to improve their IB grades, standardized testing, or settle aspects of their application strategy, and therefore waiting for the regular round is their best strategy.

Because ED is a binding application, students should only select a university in ED if they are 100% certain that they would gladly attend that university and would not feel any regrets from not being able to see a decision from any other university. With so many excellent universities and programmes around the world, this is a difficult decision, and many students decide to forego ED because they are applying to universities in multiple countries.

Priority round or EA rounds, on the other hand, are excellent options for students who want to receive some decisions by early January. Larger universities also grant priority to applicants who apply early, meaning students are more likely to be admitted to more selective programmes. We also often advise students to apply for some of their less selective universities (universities in their Match or Safety categories) in an early round to hopefully secure at least one back-up option. 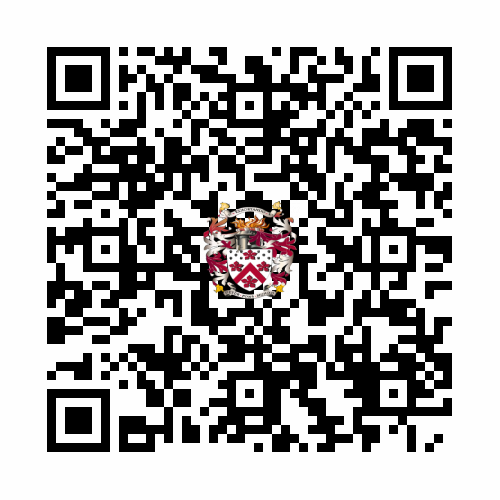