With International Women’s Day being held today, the question being asked of all us, is: “How are we helping to forge a gender-equal world?”

Our vision is to ensure “our students have the skills and motivation to make a positive difference in the world.” We have a couple of brilliant role models for our students to look up to: Amy Johnson and Soong Ching-Ling for which two of our Houses are named.

Both of these incredible women challenged the status quo to make a positive difference in the world, during eras that stifled the voice and growth of women. 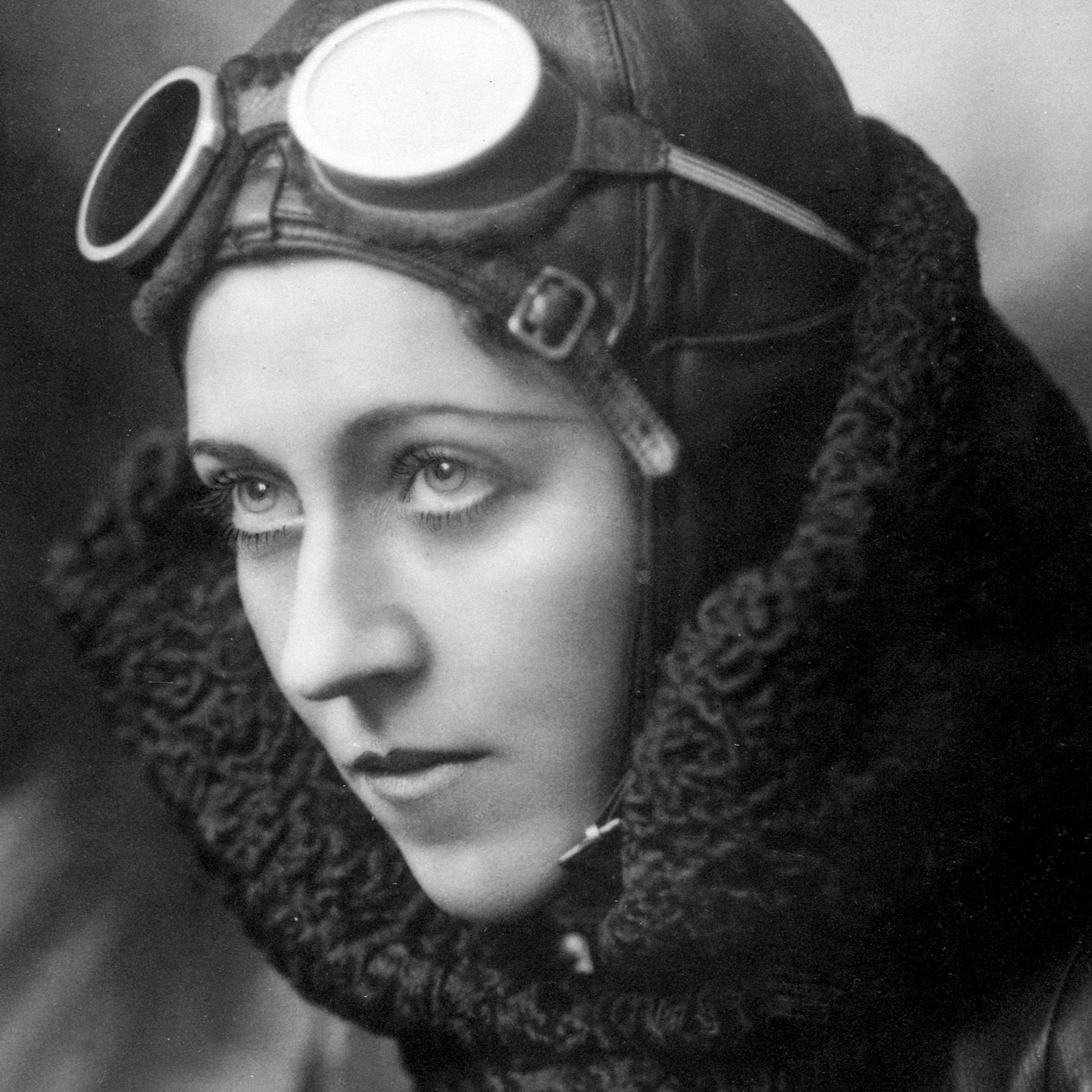 Amy Johnson, the female aviator, would have found it incredibly difficult to be supported in her quest to be a successful aviator due to male domination in the field. On 5 May 1930, Johnson flew solo from England to Australia, landing in Darwin 19 days later. She was the first woman to fly alone to Australia and enjoyed many aviation records with solo flights to Japan and South Africa. Amy Johnson continues to influence and inspire female pilots worldwide. 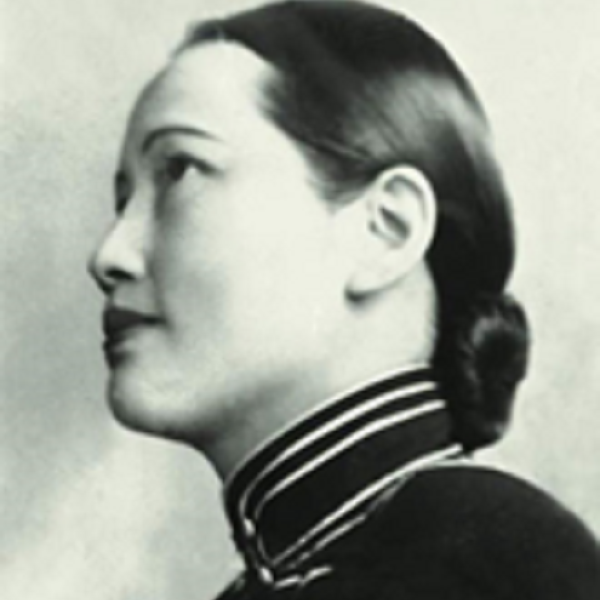 Soong Ching-Ling made her mark in political life whilst challenging social norms. Soong and her two sisters became the first Chinese girls to be educated in the USA, and later in 1950, she created the China Welfare Institute. She became a champion of women in China, singling out the practice of arranged marriages that would later be banned by Mao Zedong in the 1950s. For seven decades, Soong was an active figure within both the political and social arenas of Chinese culture. She came to be known as "the Mother of China”.

International Women’s Day is about celebrating women's achievement, raising awareness against bias, and taking action for equality. I hope you will be able to weave one of these goals into a conversation with our students today. More importantly, take a moment to think about your own curriculum and how it opens our students’ minds to equity issues. Goal 5 of the UN Sustainable Development Goals aims to achieve gender equality and empower all women and girls: https://www.un.org/sustainabledevelopment/gender-equality/ 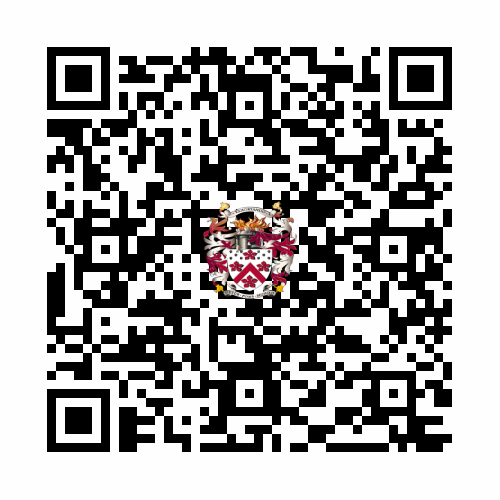