Congratulations to two DCB Year 11 students, Guan Rong T and Jeffrey W, who advanced to the National Speech and Debate Association (NSDA) National Championships from 16 to 19 August 2019 in Wuxi and finished triumphantly on top of 130 teams in their division.

Here, Guan Rong T describes how special this achievement is:

NSDA is a renowned debating organisation in the US that specialises in the public forum debate format. They have been hosting affiliated tournaments in China since 2012 – in 14 regions represented by over 570 schools. These tournaments culminate in the National Championships, which is exclusive to top-ranked teams in their respective regional rounds. As such, the competition is much more intense because every team is just as qualified as another in the National Championships. It is thus an immense honour to win amongst these talented individuals, which included debaters from cities such as Shanghai and Shenzhen aged 12 to 16.

For the first two days of the tournament, we engaged ourselves in five qualifying rounds of debate. Throughout the livid crossfire rounds in each debate, we enjoyed the process of deconstructing our opponents’ arguments through brief assertions of reminders and clarifications made to our judges.

The second day marked the elimination rounds of the tournament. We saw a steep incline in difficulty during these rounds as our opponents were much more experienced and adept to our arguments. Nevertheless, we managed to muster through these rounds over nearly 4 hours of debate. When the adjudication panel announced our win in the semi-final, Jeffrey and I were ambivalent, both excited and anxious to conquer another challenge. The final was held in the Main Auditorium with an audience of nearly 300 guests. This time, we had a panel of seven judges, each staring fervently at us while we attempted to persuade them. For all the hard work and perseverance, Jeffrey and I emerged victorious from the final! 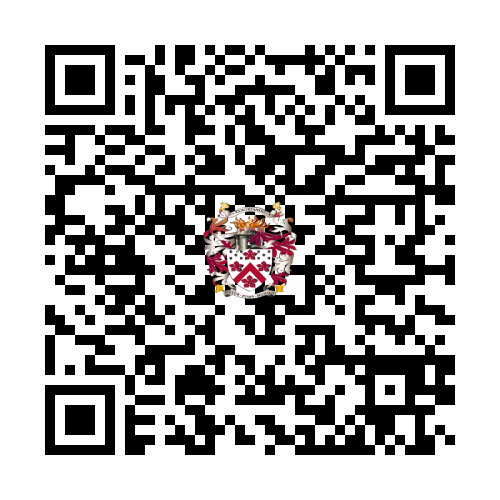