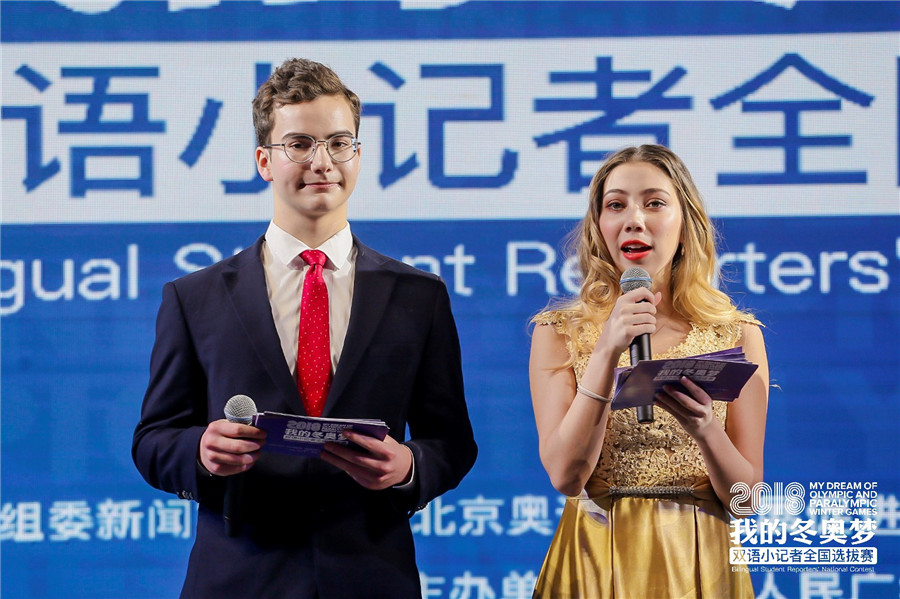 Two DCB Senior School students, Coco S and Julien F, were invited to co-host the award ceremony for the National Contest of Bilingual Student Reporters called “My Dream of Olympic and Paralympic Winter Games” on Friday 25 January. The event was organised by Beijing Radio Station with support from several government organisations, especially the Beijing Winter Olympic Committee. Coco and Julien were selected by the radio station based on their superb level of both English and Chinese. They were very professional on stage and were immediately followed by fans for autographs!

We thank Head of Chinese Ms Grace Gong and the DCB Government Relations department for bringing the opportunity to our students. 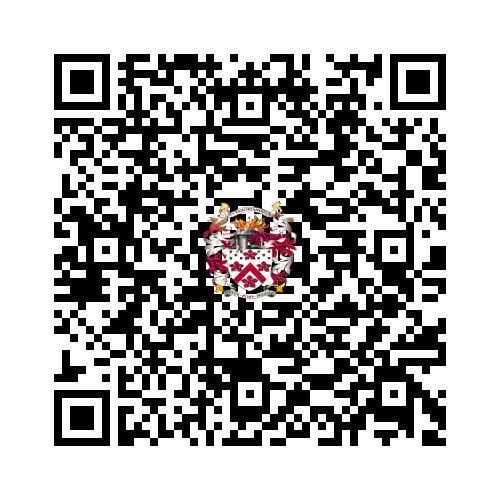