The first Senior School House event of this academic year went brilliantly. House prefects did a fantastic job getting participants from all year groups and motivating them to take part in the Tug of War. It all kicked off with a staff only match with each house putting forward a team of three teachers. Two surprise guests joined the competition and provided a fun and thrilling start to this annual show of strength. DCI Chairman, Mr. Fraser White, and CEO, Mr. Christian Guertler thrilled the crowd with a stunning performance along with DCB Headmaster, Mr Simon Herbert and Head of Senior School, Mr Richard Hawkins (particularly when Junior School students joined them)! This was followed by a different year group each day before crowning this year's Tug of War Champions. Students clearly enjoyed the event choosing to give up their lunch times to either take part or support their house.

This year it was Wodehouse that came out on top with Owens in close second.  Well done to all those that took part and supported their house! 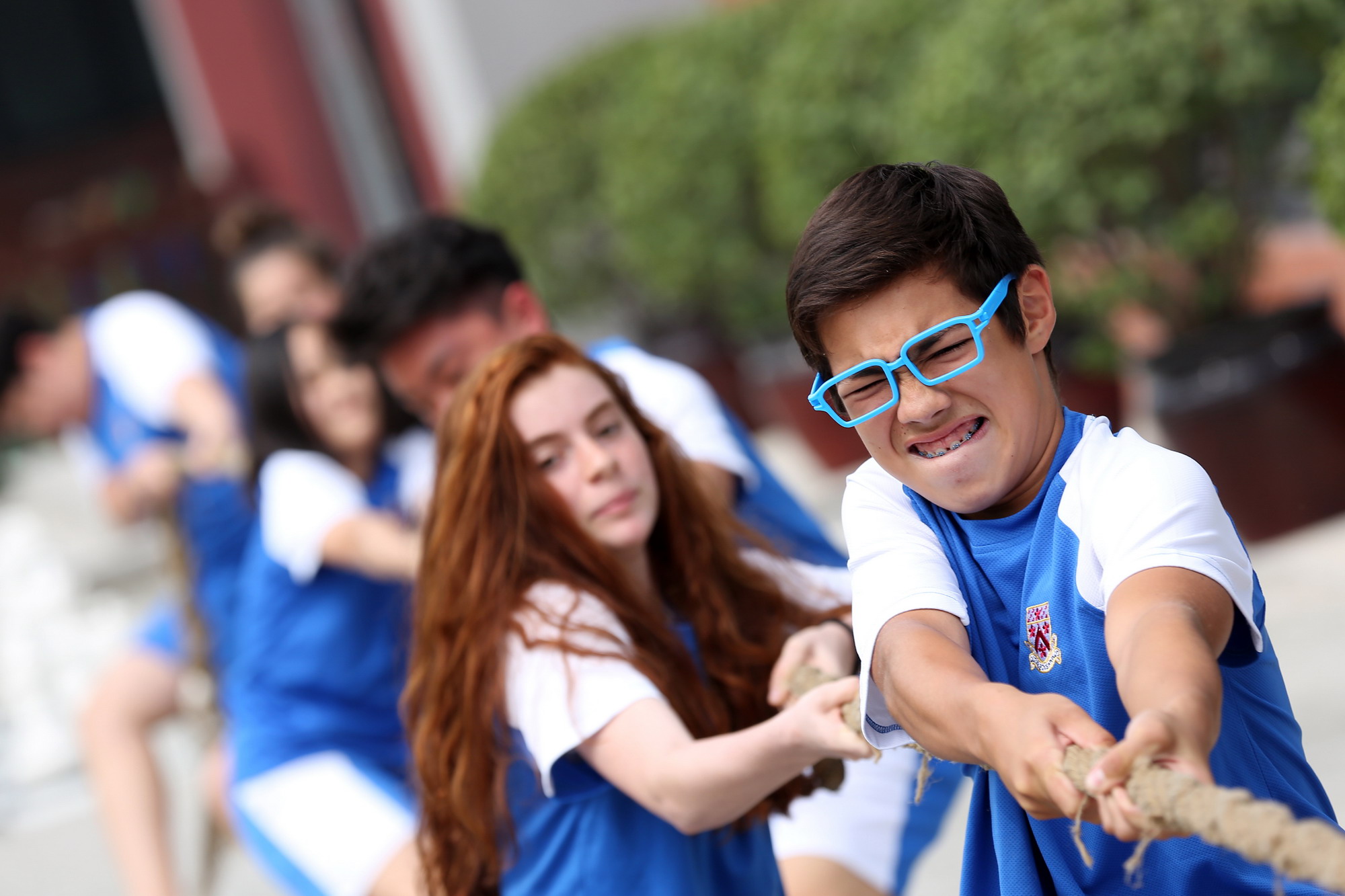 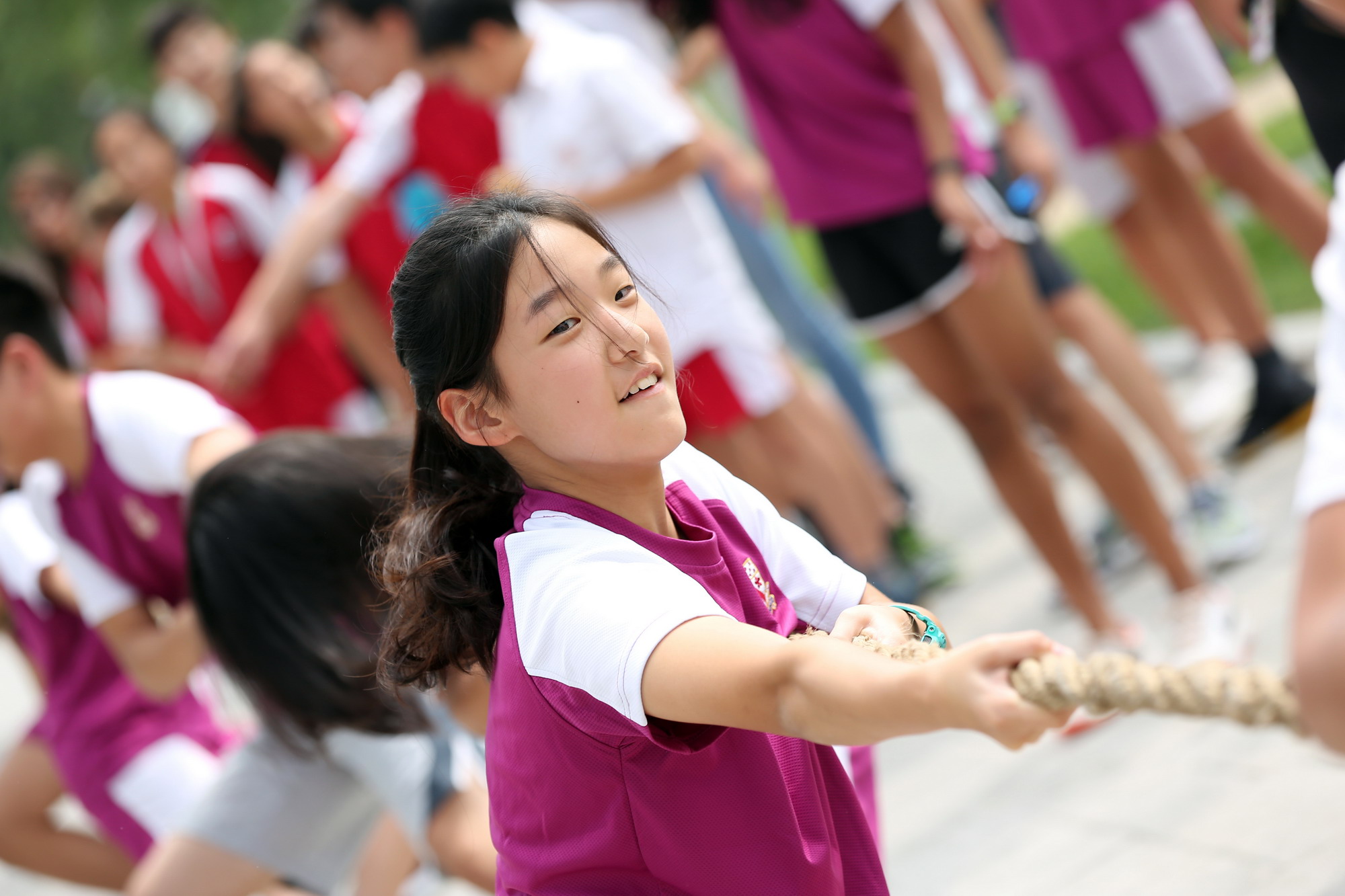 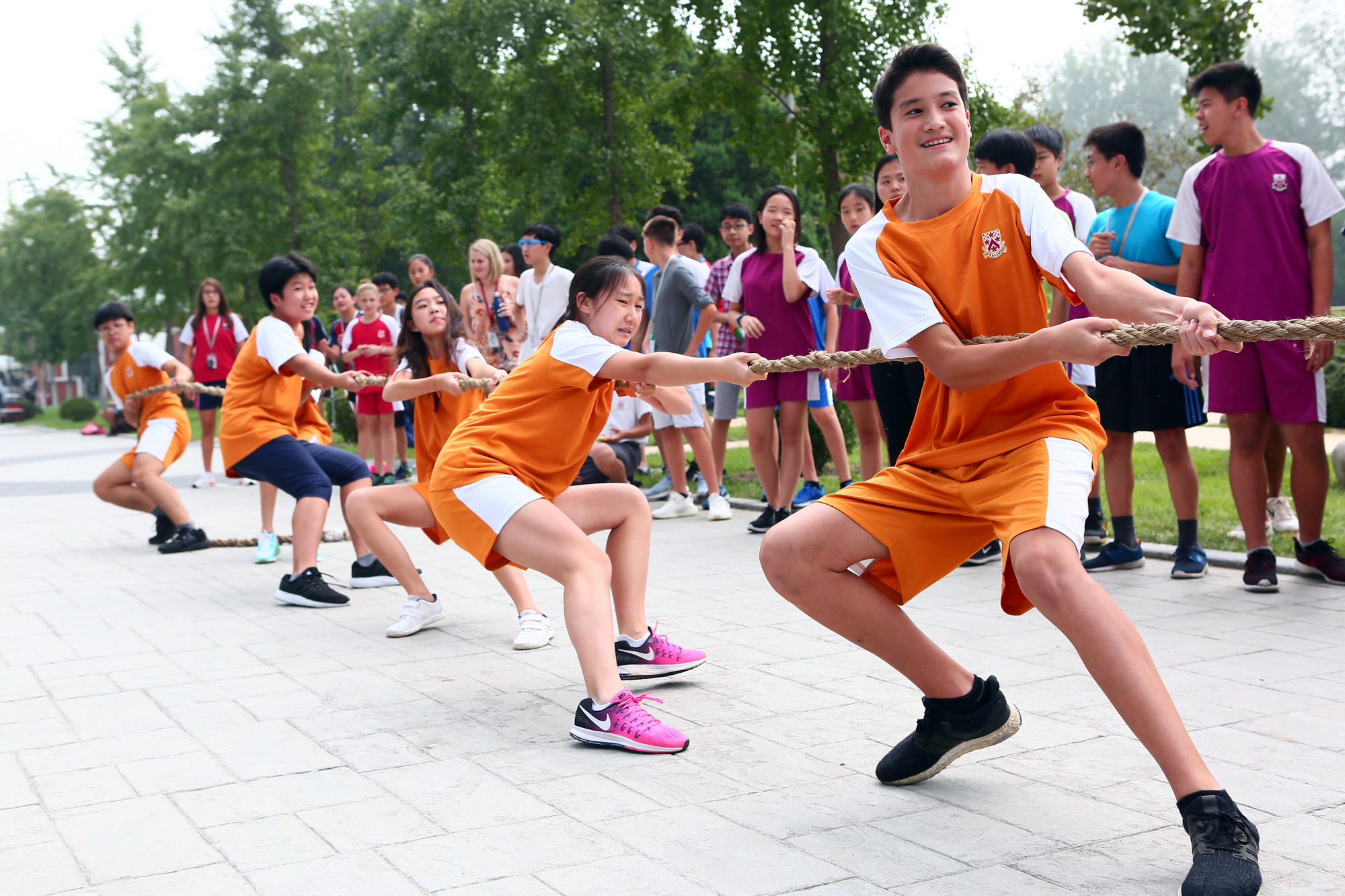