The world is changing faster than ever before and will look different from when our children graduate from our schools. This is why at Dulwich College Beijing, we aren’t just teaching our students the knowledge that we have, but also teaching the values, skills and disposition to adapt and adjust to the reality that comes their way in order to make a positive difference in the world. 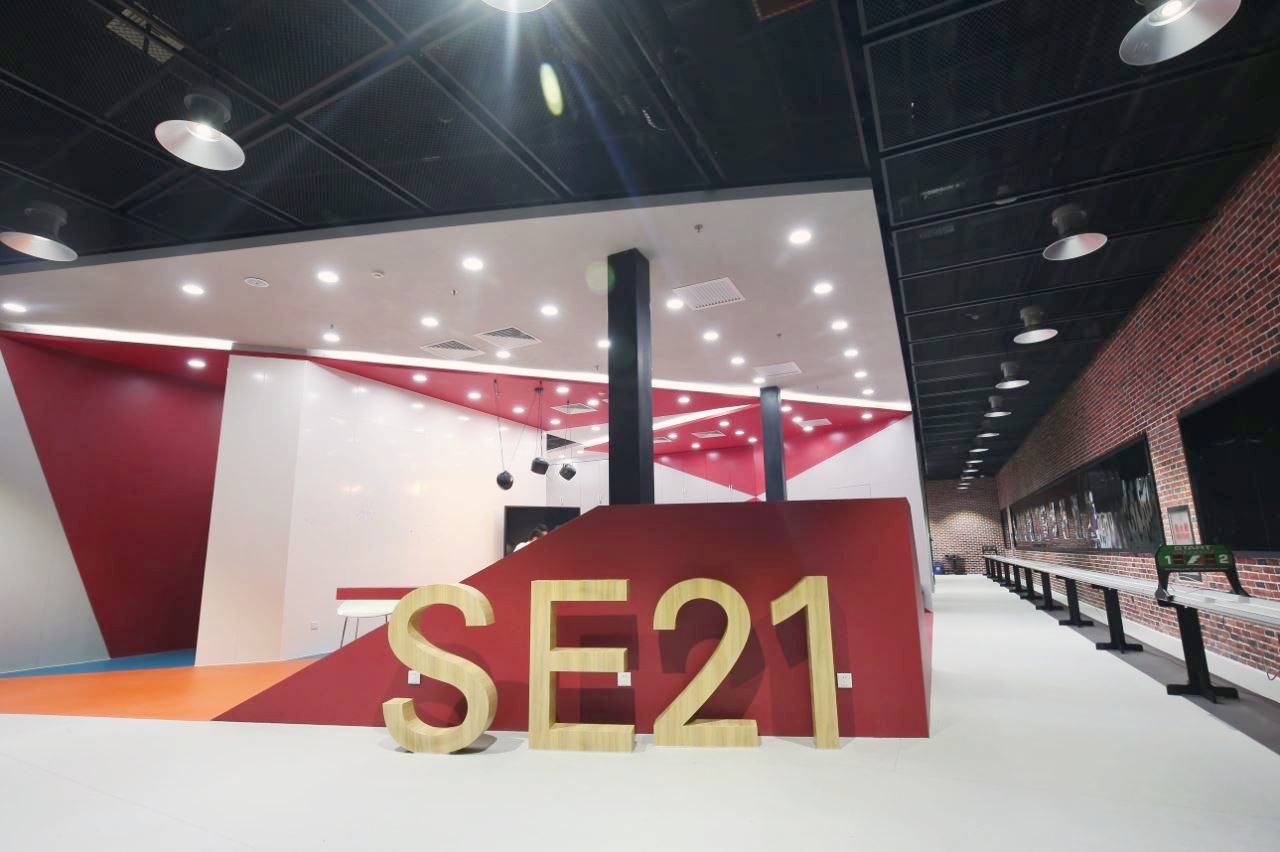 SE21, or STEAM and Entrepreneurship in the 21st Century.

Our SE21 Initiative plays a key role in our transformative learning culture. It encompasses both physical spaces (or SE21 Hubs) and a learning programme that is offered in different forms inside and outside the curriculum. A driving force behind interdisciplinary and enterprise education, our SE21 programme allows students to engage in entrepreneurship and real-world problem solving, pulling in elements of engineering, filmmaking, and project-based learning all through the lens of sustainability and global citizenship. This allows them to own their learning and have a deeper understanding of the issue at hand.

A stellar example of what learning with SE21 looks like is our recently concluded inaugural STEM hackathon, Planet Hack. 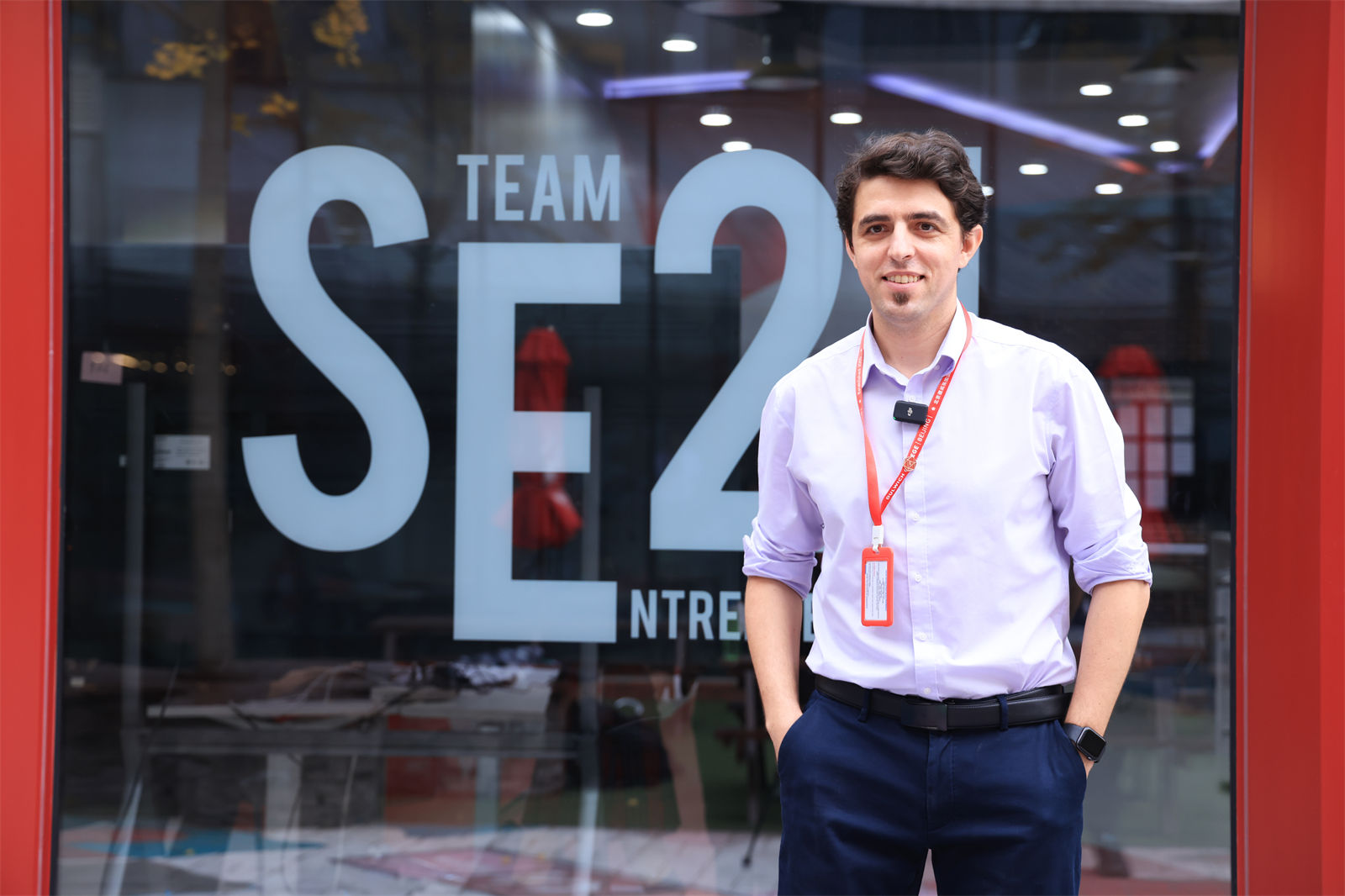 In partnership with the Australian National University (ANU), the two-day STEM hackathon allowed students to dig deeper into the globally important issue of extreme weather events and to create their own solution to one in particular: Flooding.

“Students applied knowledge and skills in areas of STEM to come up with their novel solutions to the problem of flooding,” explained DCB’s Director of EdTech and Innovation Mr Yosef Karasik, who spearheaded this project. “They used equipment around SE21 to design, model, prototype and construct their proof-of-concept solutions to the problem, applying their STEM skills in a real-life context.”

Professor Barry Croke, leading expert in hydrological modelling and flooding from ANU and co-organiser for the event, shared, “Flooding is a significant issue globally. In Australia, we tend to have extremes in weather patterns, bouncing from floods (2016) to droughts (2017-2019) with the increased risk of bushfires, and back to floods (2020-2022). The floods at the moment are some of the worst on record with extreme events impacting on a number of towns (e.g. Lismore and Eugowra).”

“The issue with climate change,” added Professor Croke, “is that the droughts become much worse due to the higher temperatures, and the floods also become worse due to the increased air temperature resulting in a greater capacity to hold water in the atmosphere, potentially leading to larger, more intense rainfall events.

It is difficult to look at individual events and attribute these to climate change as climate change mainly alters the probability of the events occurring. However, looking at a longer sequence of such events, we can see evidence for a change in the behaviour. This is generally difficult in Australia due to the high variability, but there are strong indications for impact of climate change. This includes the decrease in rainfall being seen in Perth as well as the severe drought in 2019, which when coupled with very high temperatures resulted in considerable drying of the environment, leading to the Black Summer fires which ran from about September 2019 to February 2020.

Sustainability and technological applications can play an important part in reducing the impact of future events.” 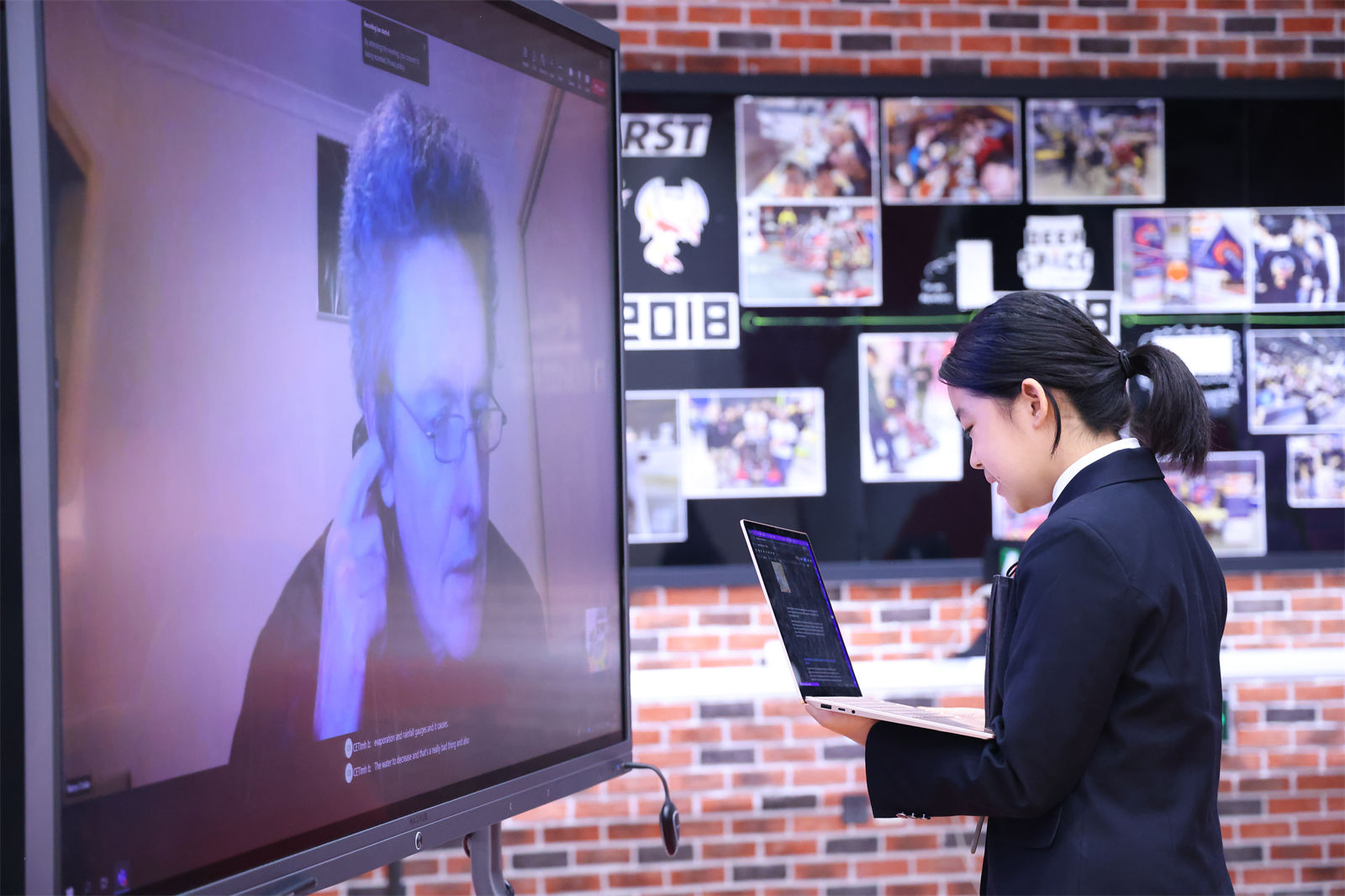 Also in agreement with this is Mr Jared Rigby, Teacher of Computer Science at SE21 and DCB’s Learning Technology Coach. “As we have more and more extreme weather events around the world, we need to come up with smart solutions to protect our cities, livelihoods, businesses, agriculture and many of our areas around the world. So in this (STEM) hackathon, we hope to allow the students to work collaboratively on planning for future events like natural disasters, so that (they can learn to) better respond and use technology to solve flooding before it causes too much damage to our communities.” 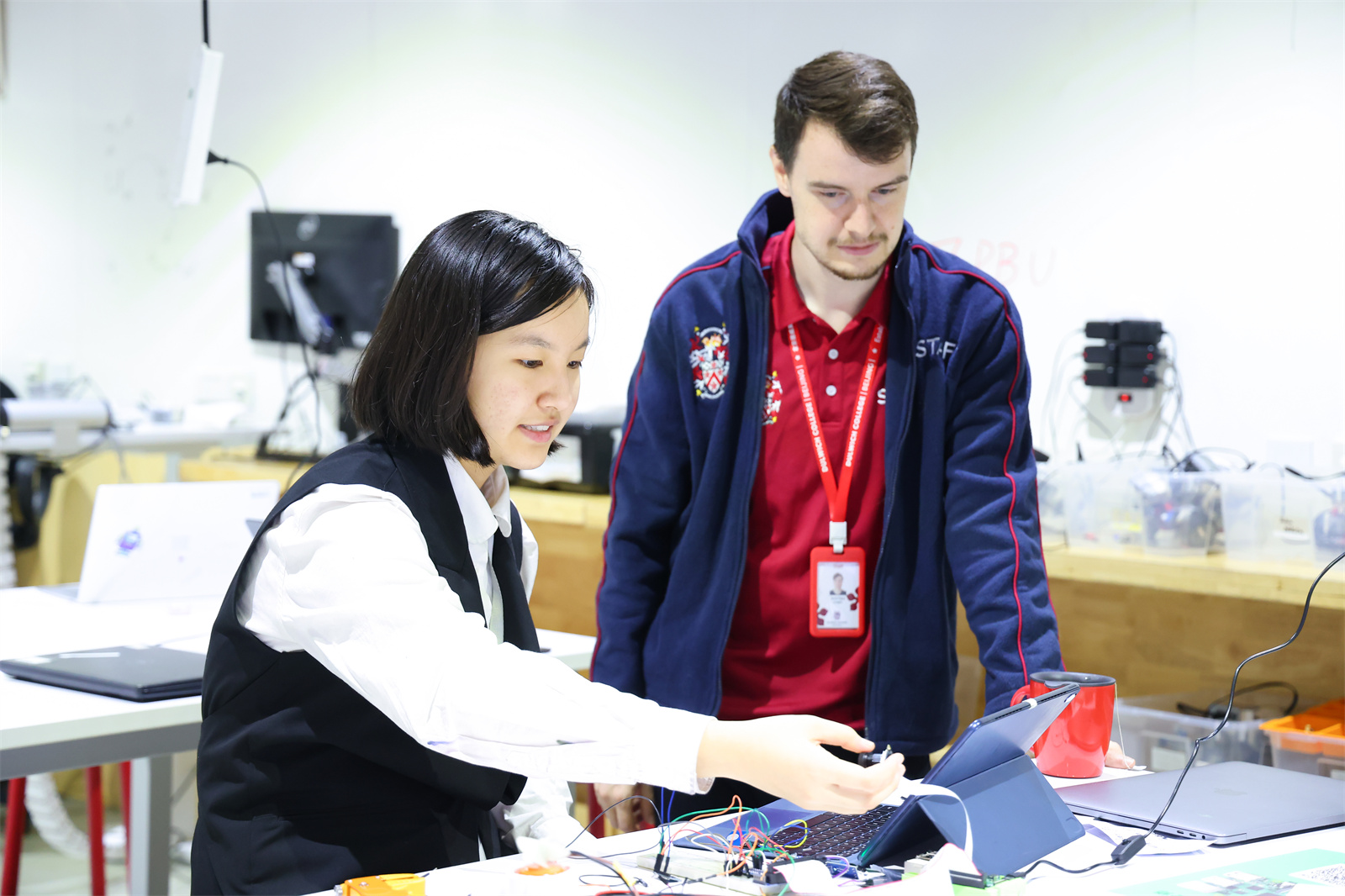 And as we mentioned in our previous story about Planet Hack, the two-day STEM hackathon saw the students developing their ideas for preventative measures, early response systems, and disaster relief. They also got to attend two up-skilling workshops whilst working on their projects and receiving real-time feedback on these projects from Professor Croke. And after preparing their final videos, submitted them to Professor Croke for assessment.

Below are some of the short videos our students sent in:

And to conclude, Professor Croke reminds that, regardless of whether or not we choose to act, we’re all in this together. “The main thing is to remember that our actions and inactions can have a considerable impact on the world. This is in terms of floods, droughts, biodiversity, pollution… We all have a responsibility to care for the planet and for each other. If we work together, we can make the world a much better place.

Ultimately, it is our responsibility to leave the world in no worse a state than we were born. Given the widescale degradation of the planet’s ecosystems, the onus is on each of us endeavouring to right the wrongs of the past and striving to leave the planet is a better state than we born. There is no time for recriminations and finger pointing – we must all work for the sake of future generations.”

Associate Professor Barry Croke holds a joint appointment at the Australian National University with the Mathematical Sciences Institute and the Fenner School of Environment and Society and is a member of the Institute for Water Futures. He is also the Water and Floods cluster leader in the Institute for Climate, Energy and Disaster Solutions at ANU as well as holding a visiting professor position at Nanjing Normal University. 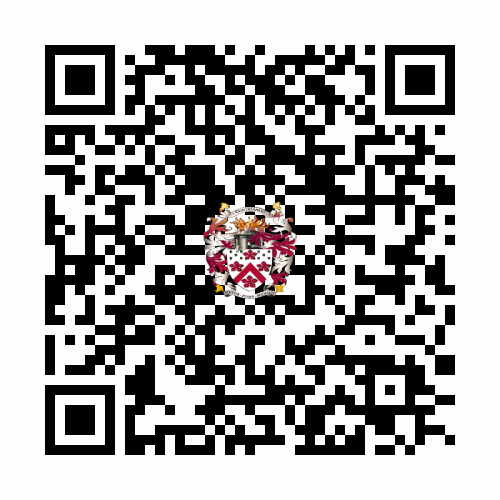