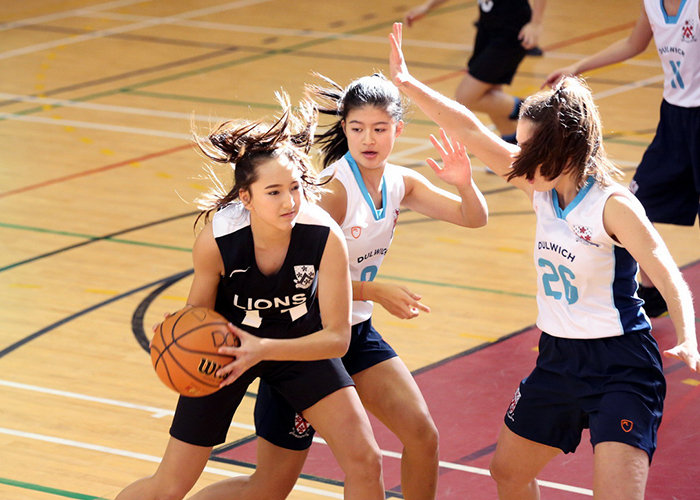 This past weekend (February 1-3), Dulwich College Beijing had the pleasure of hosting the 2018 ACAMIS Red Division Basketball Championships. The tournament involved twelve teams from six schools, who competed to be crowned the Girls and Boys Champions for 2018.  All teams played a total of five round robin pool games over the first two days to determine berths in the semi-finals. The DCB Varsity Boys and Girls both completed the round robin schedule with identical records of 4 wins and 1 loss. This placed our boys as the #1 seed going into the play-offs and the girls went into the play-offs as the #2 seed. 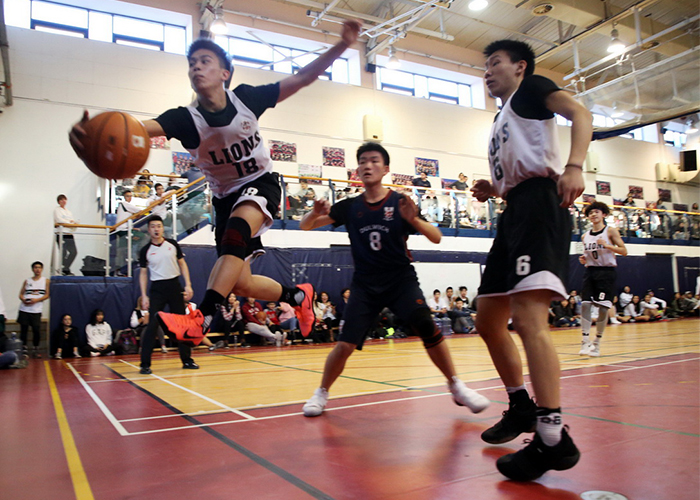 On Saturday morning, the two DCB teams were successful in their semi-final match-ups and earned a chance to play in the Championship Finals later that same day. Ironically, both teams had to face their Dulwich College rivals from Shanghai in the tournament final matches – it was going to be a DCS vs. DCB showdown for ACAMIS supremacy! The girls from DCS came into the final undefeated and were the only team to have defeated the DCB girls. The situation was similar in the boys’ final – DCS had only one loss and it was at the hands of DCB! Student and staff support of the tournament was fantastic! “Standing-room-only” crowds happened on both Friday and Saturday. The school spirit was GREAT to see!!  Thanks, DCB for supporting your teams!!

The two Championship Finals did not disappoint! The two Dulwich vs. Dulwich match-ups were a great way to end the tournament. Both games went down to the wire. In the end, the DCB girls came out on top in their game with a narrow 32-29 victory, in what might have been their best game of the season! Unfortunately for the DCB boys, they came up against an inspired Shanghai team, who simply refused to give-up. An exciting game ended with DCS winning a close 47-42 game. Congratulations go out to both DCB teams for their performances over the weekend! Both teams should be proud of themselves and how they represented the school! 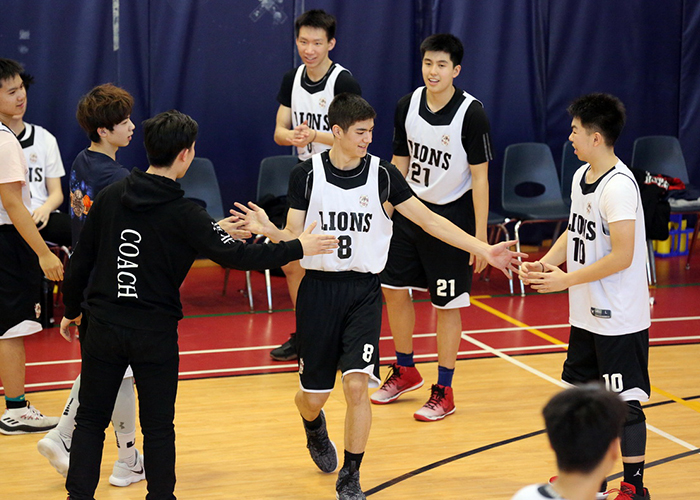 The following individuals from DCB were selected to the All-Tournament Teams – Alyssa L, Stephanie B, Winona W, Tim C and Alex P. Well done! The DCB host families were fantastic and took very good care of all the visiting players!  Thank you to everyone else who contributed to the success of the tournament! 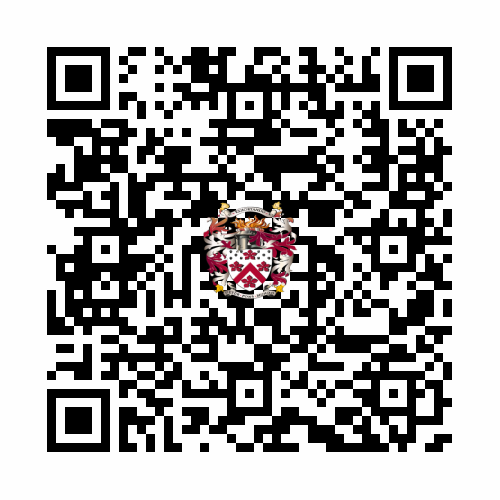