Our debaters took turns in a Round Robin fashion, arguing the merits of training schools, the costs and benefits of immigration and how to choose a major and career path in college. Weighty matters, indeed! Then, after some strong competition and thoughtful debate, the four teams achieved a complete triumph. Kevin W, Juliana H and Leon L were chosen as "Best Debaters". Two of our teams finished among the top eight middle school teams, the other two teams won the Second runner up awards for the high school teams. Congratulations to all!

The Chinese Department at Dulwich College Beijing has always been committed to the philosophy that public speaking and debate practice are invaluable for students in their personal, academic and professional lives. We therefore encourage the students to learn through debating a deeper understanding of themselves, and the world around them to better communicate and thrive in this fast paced and communication oriented modern world. 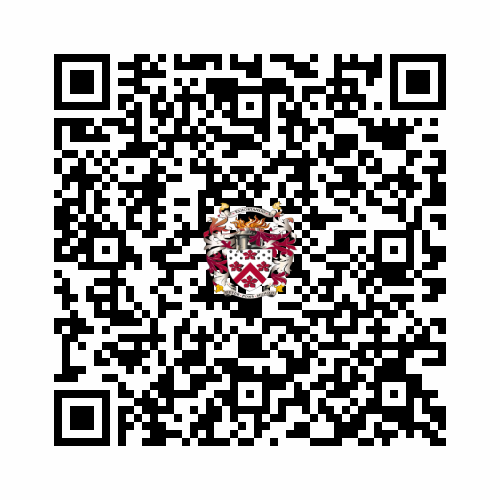