When Tony Liang set up a community music project as part of his studies, he didn't expect it would become a self-sustaining success story, with over 50 students involved. But Project Nightingale has really taken wing.

Tony is studying for the International Baccalaureate, which requires students to take part in Creativity, Activity, Service projects. He saw an opportunity to share his love of music with the less fortunate children of neighbouring communities.

“I founded Project Nightingale at the beginning of Year 12,” Tony told us. “We identified that children in migrant schools have much less opportunity to interact with music and experience the joy music has brought to us. We started going to a migrant school in Tongzhou and taught music every Saturday.”

What began as a requirement rapidly became a real pleasure, and not just for Tony himself. “Soon, the project became very popular in the school,” he said, “as our students were given the opportunity to not only stand in front of classrooms and lead music lessons, but we were also able to busk in Dulwich to raise money for instruments we use to teach the children. The time we spent with children during mid-lesson breaks and performing with them at Migrant Children Foundation (MCF) Christmas charity event allowed us to actually connect with the children we taught. Going to the migrant school on Saturday mornings became the best way to start our weekends.”

And it wasn't only the students who helped out. “The project also involved a great number of our staff members. We have had nearly 30 Senior School teachers going with us to the migrant school over the past year. The project doesn't have a permanent teacher supervisor on trips, which turned out to be a good thing. It meant that teachers could choose to supervise our trips in accordance with their own schedules, free from the long-term commitment. Each and every one is happy to go on more trips with us for all the fun they had the first time!”

Combining creativity and fun with helping out in the community, Project Nightingale promises to keep flying long after Tony has moved on to his next challenge. But it's down to this Shining Star's hard work and enthusiasm that it got off the ground in the first place.

By Andrew Killeen and Vanessa Jencks The article was first printed in beijingkids, April 2017 issue

Tony's project won an Honourable Mention in the Integration Category, The China 2017 CSR Awards by the British Chamber and Amcham. The awards ceremony took place on May 3, 2017. 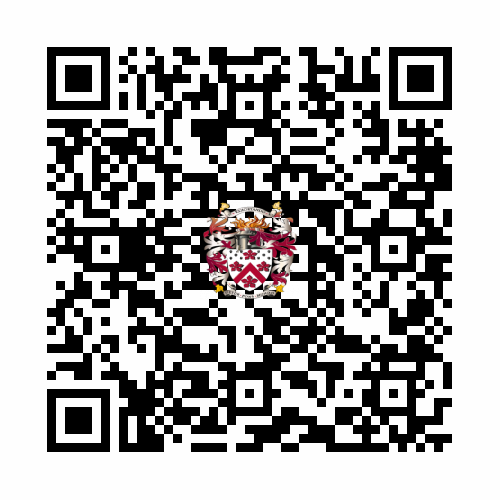