On the first day of March, more than 300 students from across Asia arrived at Dulwich College Beijing to take part in the Ninth annual Dulwich International Model United Nations (DIMUN IX) Conference.

DIMUN is a three-day long Model United Nations conference where students, representing real-world nations as delegates, debate and discuss with their fellow peers about global issues facing today’s leaders. On the first day, the students had the honour of listening to Ms Carma Elliot, Country Director of the British Council in China, during the opening ceremony, who enlightened the students on the importance of international relations. They were then introduced to this year’s theme: Beyond Borders.

Firstly, sustainability. This year, DIMUN continued the use of technology to allow students to collaborate digitally without the need of using paper. Communication and drafting became much more efficient, and DIMUN took one more step towards becoming a truly paperless conference. Secondly, student leadership. With more than 80 student staff members, DIMUN was student-run in its entirety and pays testament to just how much support is given for student leadership at DCB. Whether it was the administration staff, or the chairs of each committee, or even the Secretary-Generals, it was students who took on these roles to help organise and operate the entire conference. Thirdly, providing an engaging experience for the students. Indeed, DIMUN IX celebrated with the initiation of the Crisis event – emergency scenarios that exposed the students to unexpected challenges, teaching them the skills needed to be adaptable – a quality of a true diplomat.

But the DIMUN experience was not only limited to debating. Students from all schools, all ages, displayed their talents and interests on Saturday evening 2nd March with dances, singing and comedy in the DIMUN Spotlight. Students were able to bond with each other both in and outside of the committee rooms, and have built connections that will last far longer than the three short days of DIMUN.

For many students, DIMUN IX was their first time debating and participating in Model United Nations, but with the support of the student leaders, each student was encouraged to speak. As a collective whole, a total of 728 speeches were made on 33 topics. Participants entered as students, but left the closing ceremony on the 3rd of March as delegates and debaters, filled with a passion for MUN, and a desire to return for DIMUN X. 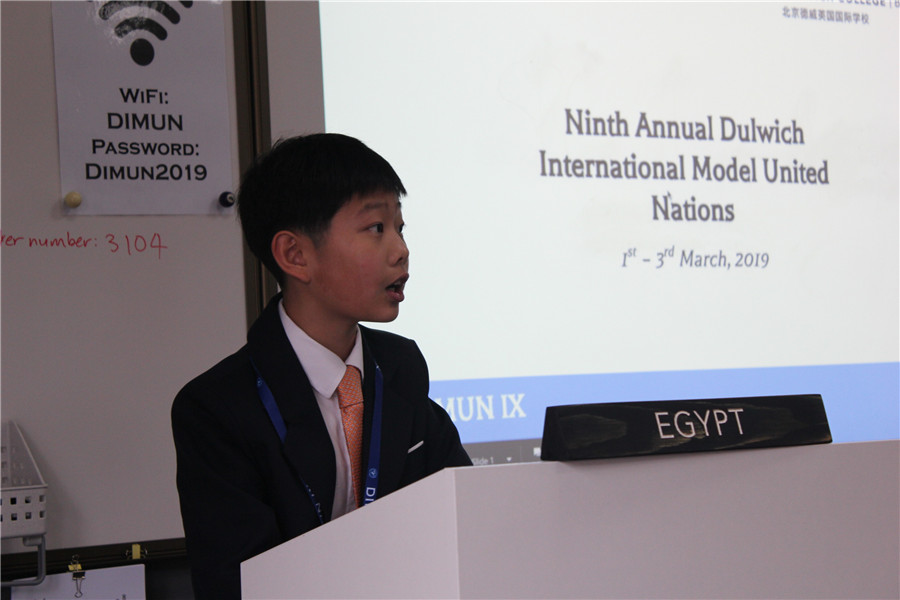 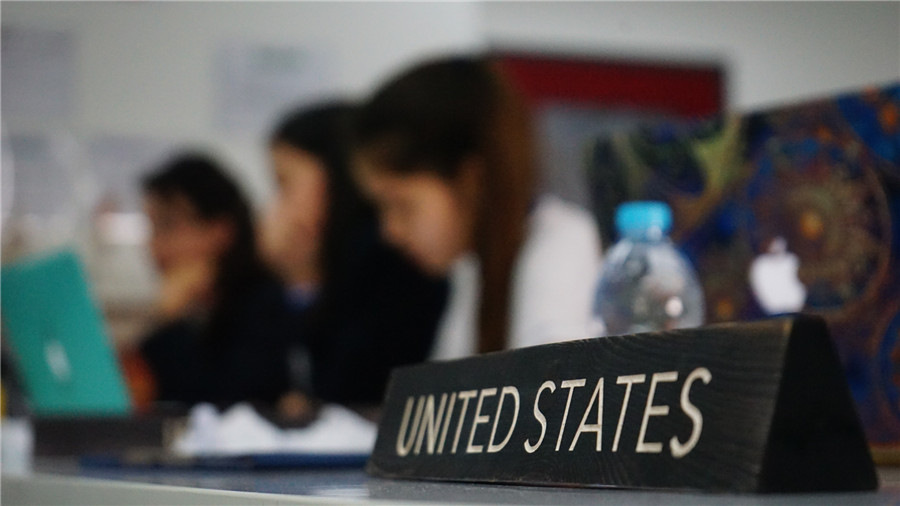 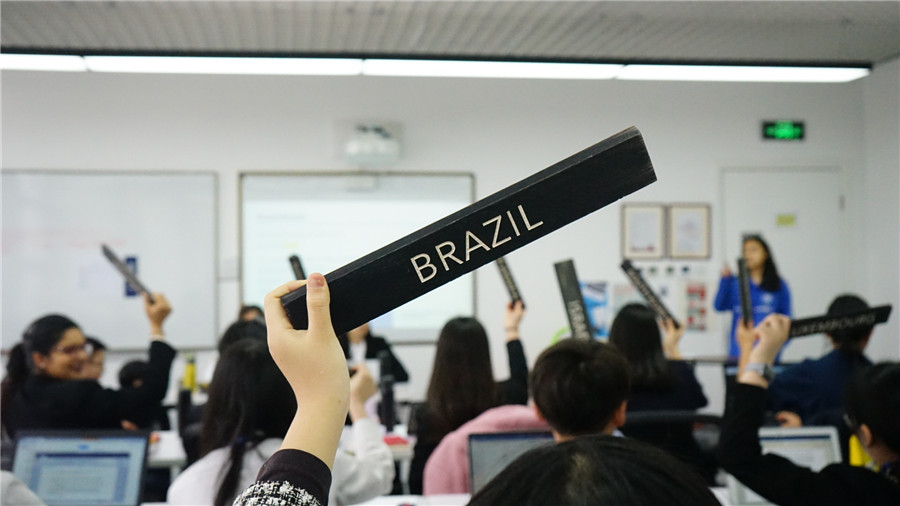 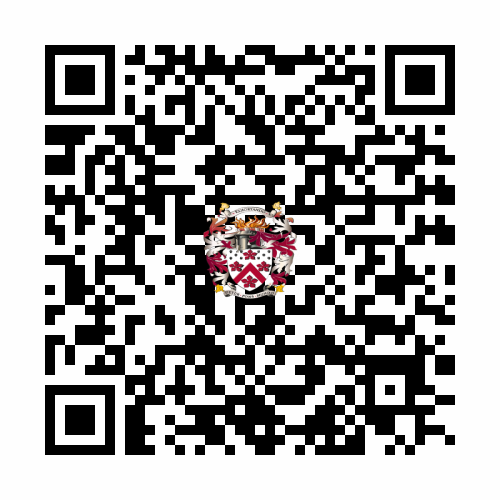