On October 23, our young Senior School students participated in the "dough figurine" activity under the guidance of Mr. Guo, the inheritor of the intangible cultural heritage dough figurine. Dough figurine is also called dough sculpture, it is a simple but very artistic traditional Chinese folk craft. The art of dough sculpture in China dated back as early as the Han Dynasty. In 2008, it was selected into the National Intangible Cultural Heritage List.

Mr. Guo introduced in detail the artistic techniques of dough figurine, such as pinching and kneading, using a small bamboo knife to cut and engrave, etc. In Mr. Guo’s skillful hands, the dough was made into a lifelike panda appeared. Under the patient guidance of the teacher, the students started their own art craft and learned to turn the dough into adorable pandas. The activity was accompanied by non-stop laughter.

Through the fun and interesting dough figurine experience, students got a taste of the charm of intangible cultural heritage, but more importantly, they actively participated in the culture itself. We also hope the valuable art of dough sculpture to be carried on for generations.

Head of College, Mr Anthony Coles, said: “Dulwich’s vision is to help students build the bridge to the world. We always value Chinese language learning and Chinese cultural education in schools, so that students can understand and integrate Chinese and Western cultures with global perspectives. This will boost their confidence and success when they join the world in the future. We are very grateful to the Shunyi community for organising this series of activities." 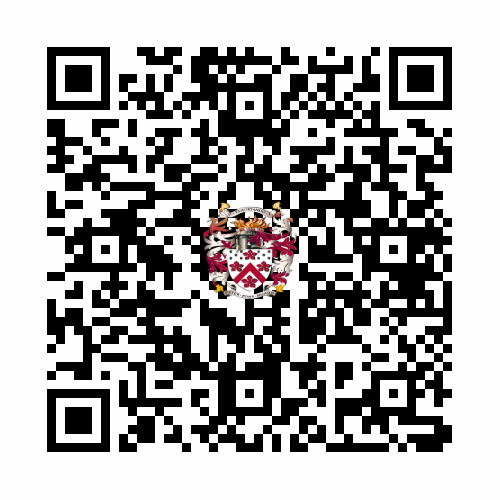