“Lock It Down!” was the theme at the second annual HakD – a three-day student-led hackathon in October hosted by Dulwich College Shanghai Pudong with 100 students participating from four Dulwich schools. Eighteen students and two teachers represented the DCB delegation, with Year 10 students Max A and Paul L winning the “Pioneering Spirit” award for their creative design and hard work.

How did the students “lock it down”? Max A reports:

We worked together with students from other Dulwich College schools to design, code and build products that push the boundaries of innovation. Scenarios were as wide and open as systems that protect gold from criminals and programmes that help users generate and remember safe passwords for their electronic devices.

This year, not only were there prizes for each scenario, but a new award was introduced as part of the new Pioneering Spirit initiative that rewards students for innovation, hard work and collaboration amongst other important values that are quintessential to the development of new and profound technologies.

Both mornings we gathered in the cafeteria for a quick talk on the expectations and other instructions for the day. On Saturday morning, we each attended two workshops – we chose from an impressive selection of seven. Topics such as cryptography, web app design and the IoT were just some of the cutting-edge skill-based workshops we could choose from. After the morning break, we worked in groups of four and gathered equipment that was used in the ensuing 10 hours to create our projects.

Products and ideas were then developed, from proximity alarms on doors to robotic sentries. Each group created a video that documented their research, prototyping and final product. These videos were shown to everyone and used by the judges to determine the winners of each category.

All in all, it was a spectacular event, and I think it’s safe to say that everyone is excited to go to HakD 2019! 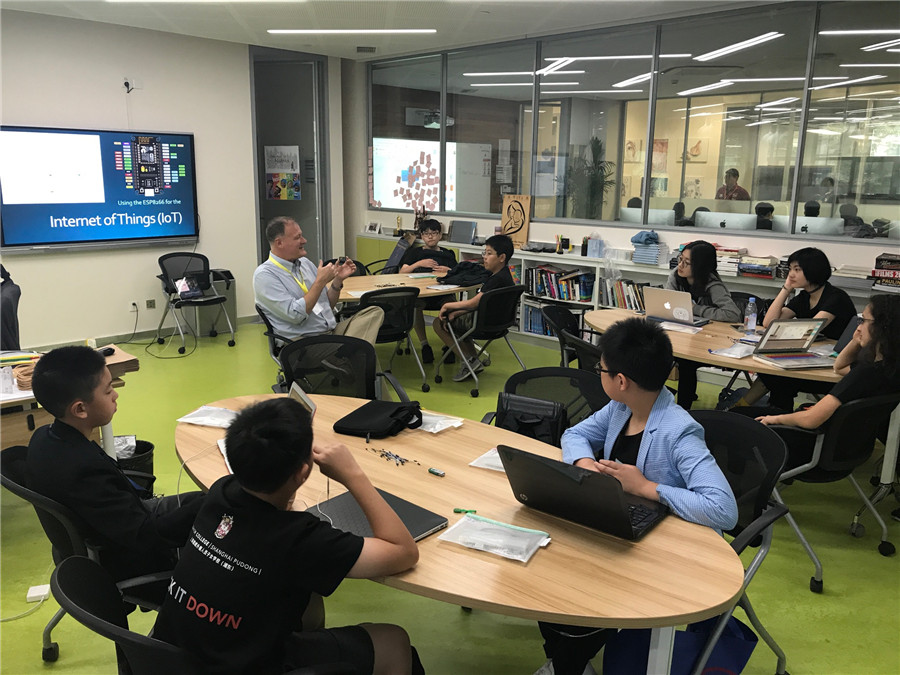 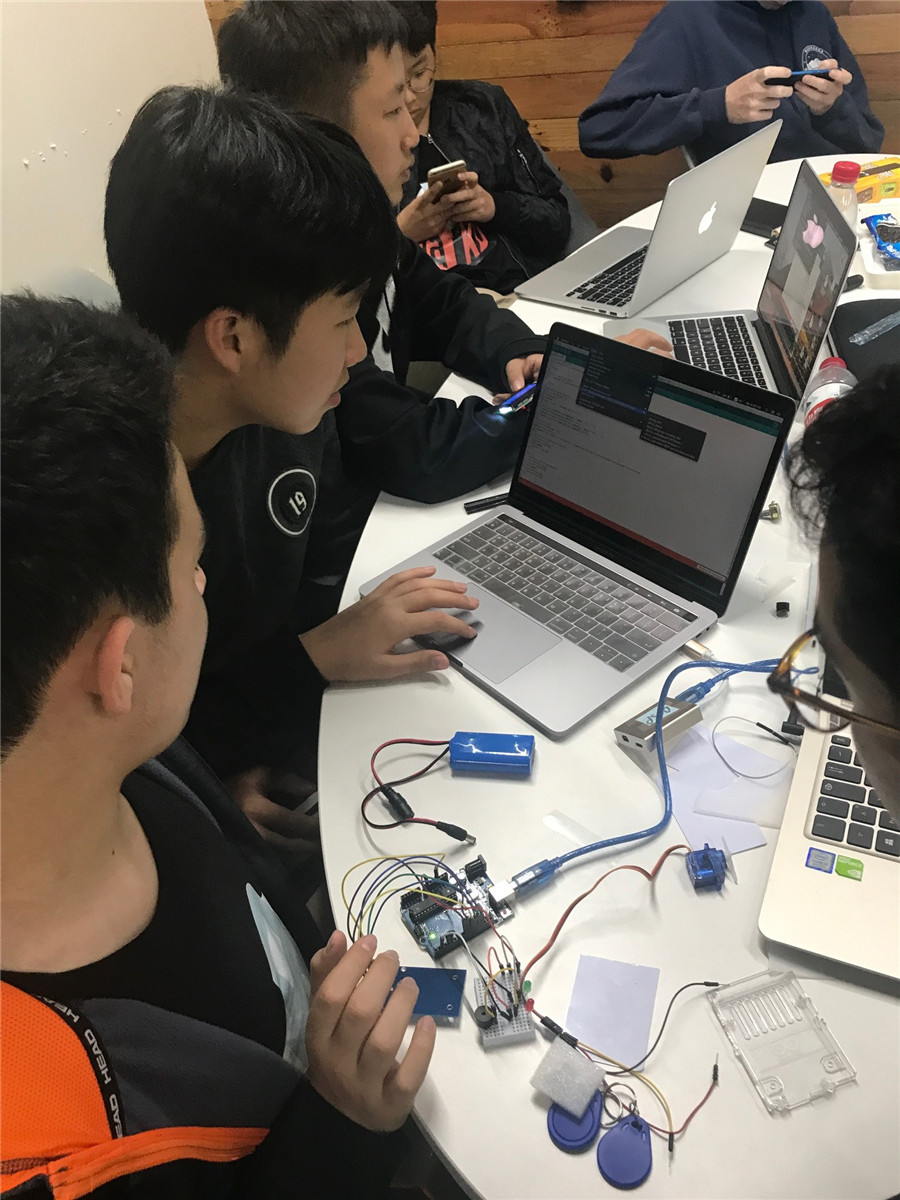