Our Year 13 student Flora Z started calligraphy when she was 7 years old. She believes calligraphy is a good way for her to express herself.  Flora heard about the Jackie Chan Foundation helping young children in less developed cities in China, who had been diagnosed with serious illnesses. Jackie Chan would go to those places himself and help the families with money he himself donated and raised from the public. Flora decided to do some volunteer work for them. She sold off her calligraphy to raise money for the foundation. Since Jackie Chan is also a philanthropist, he really liked the idea and bought two Chinese fans from Flora himself. He gave Flora more motivation to raise more money for his foundation; he would match the money she would donate.

In his letter for Flora, Jackie Chan said:

I was powerfully reminded of the hope and promise of the young people in China by the freshness and creativity of Flora's works of calligraphy and the extraordinary sum of money raised for charity at the exhibition. Young people such as Flora, caring about disadvantaged groups in society, and using art and social media as power tools for social change, are the primary reason we have great hope for China and globalisation.

Congratulations, Flora, on this terrific achievement! 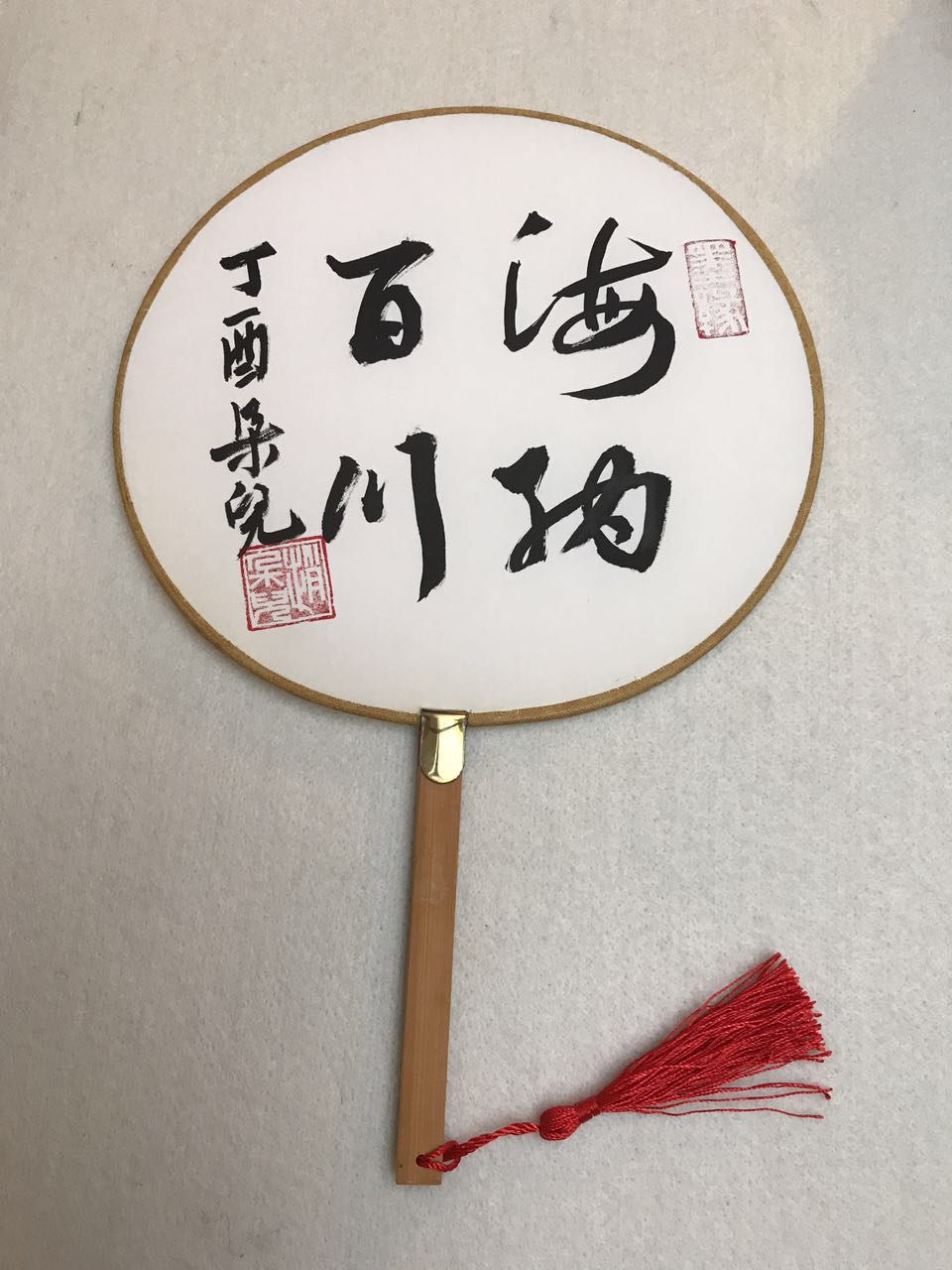 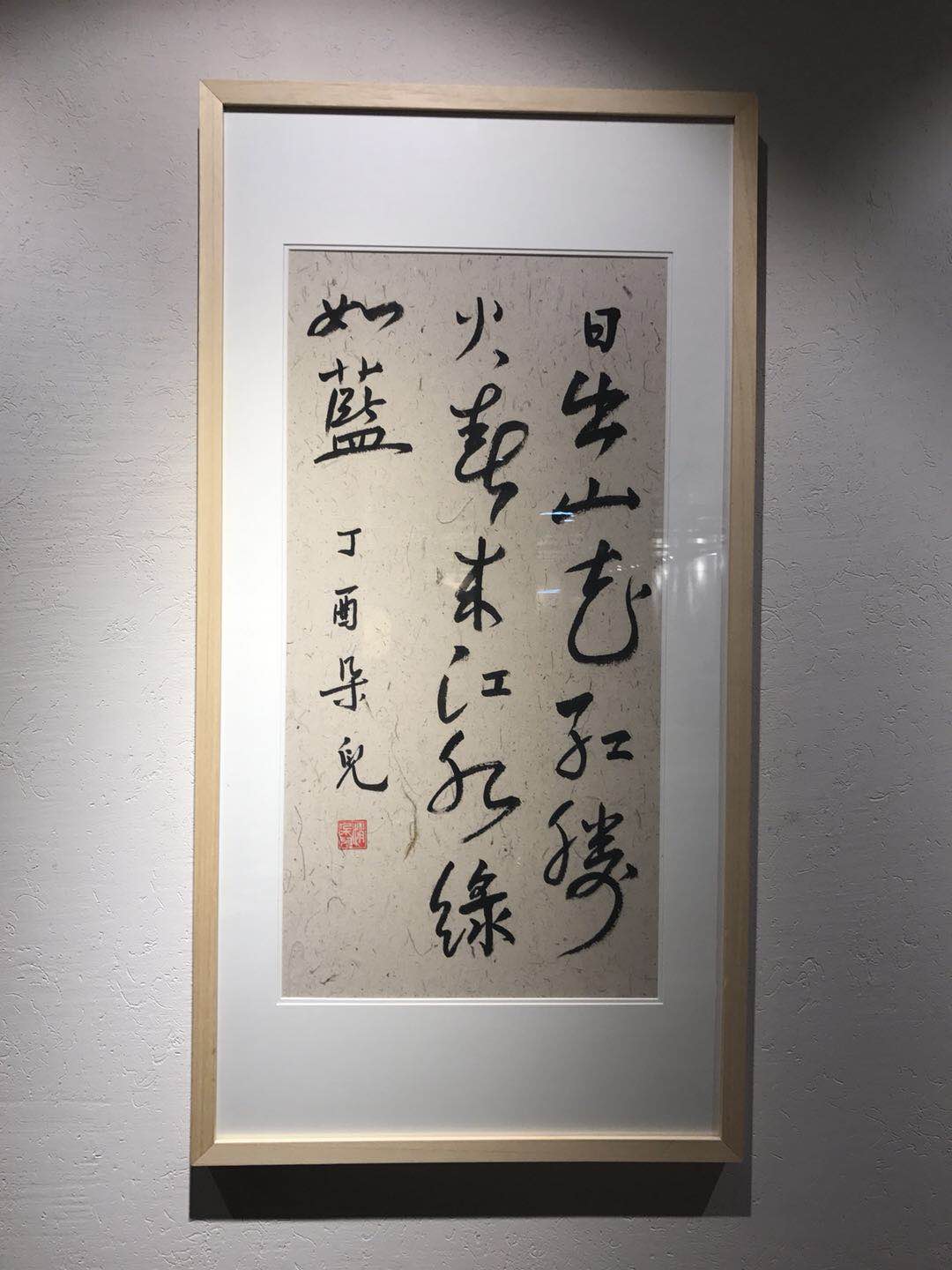 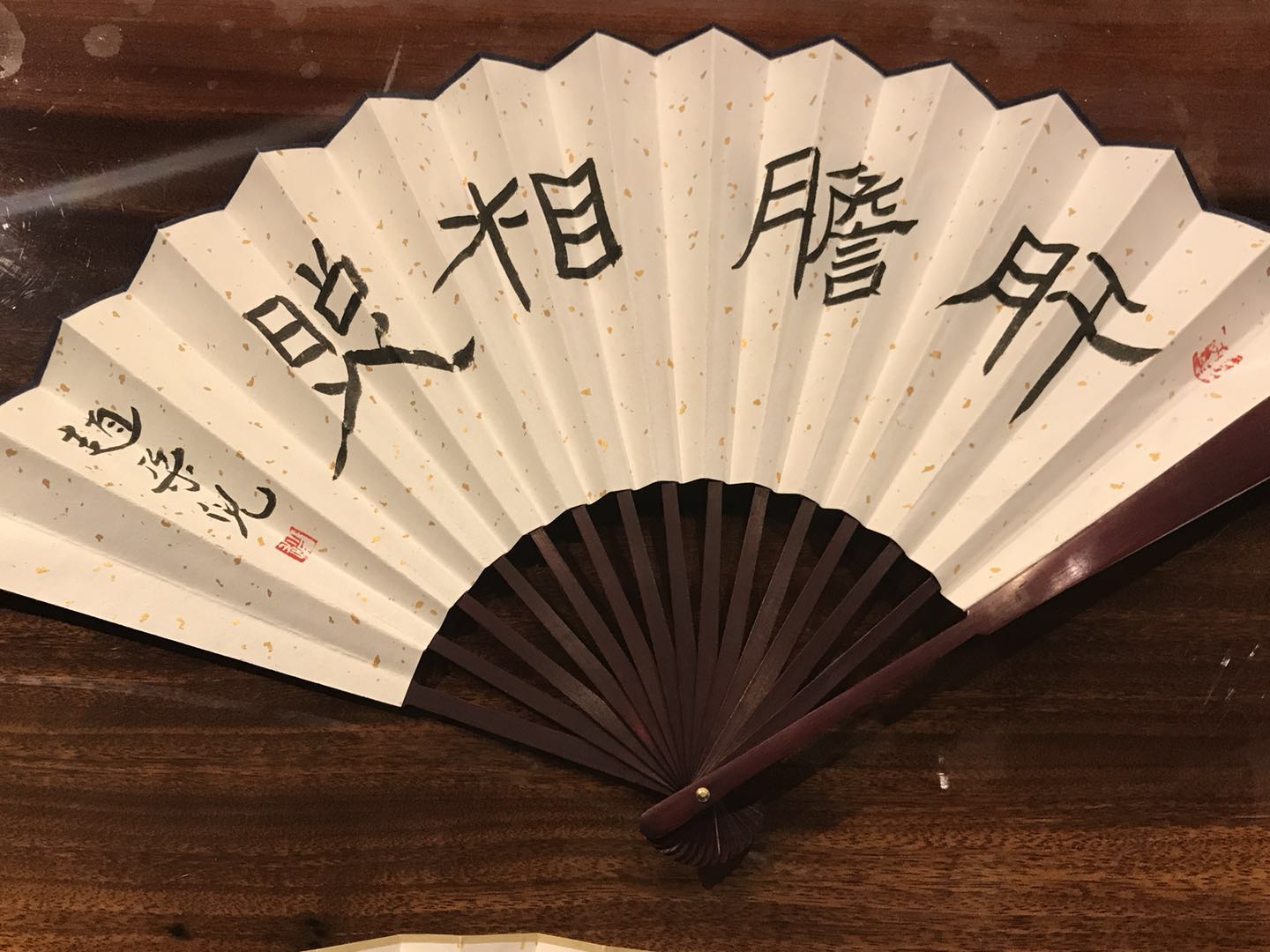 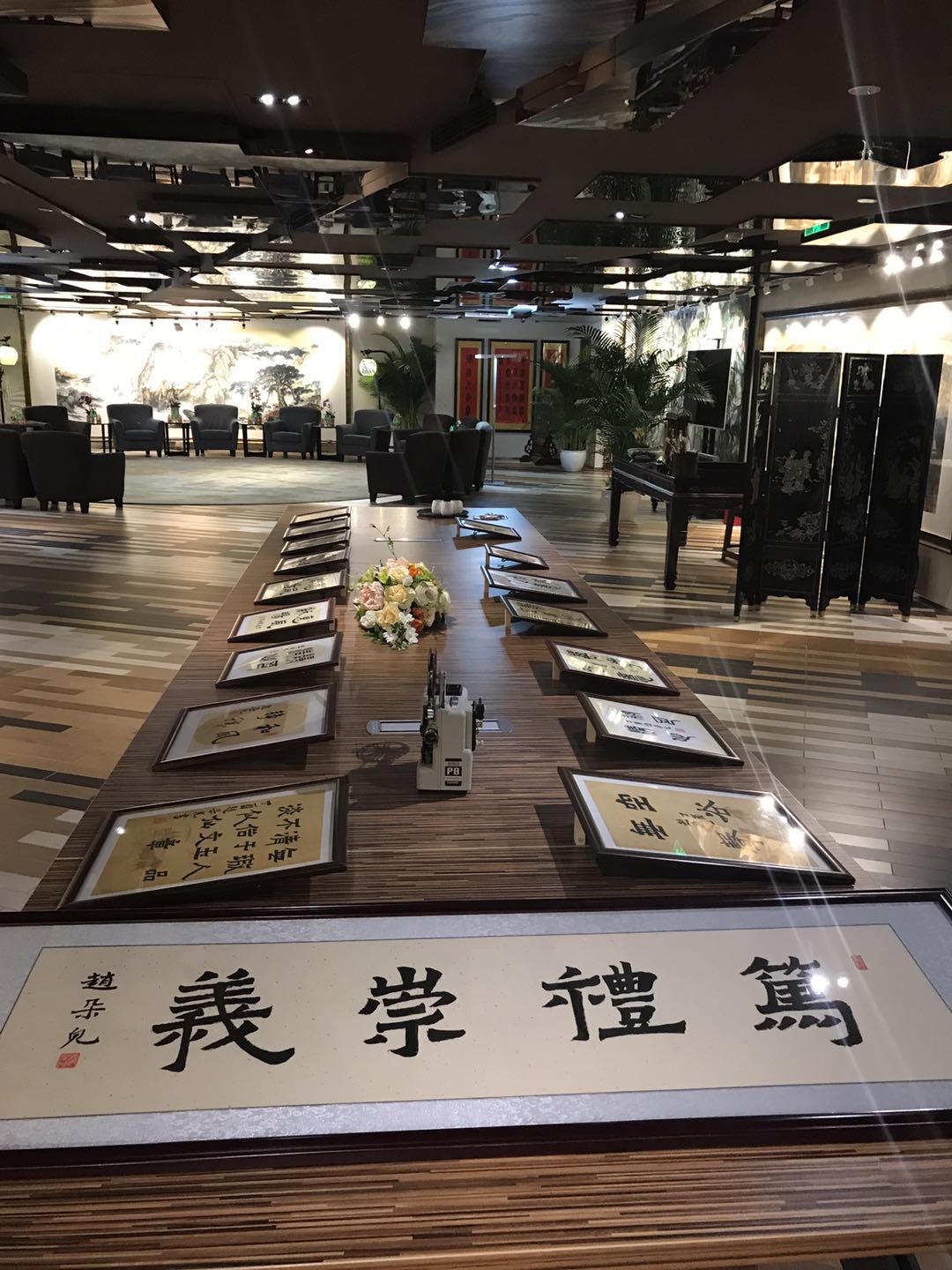 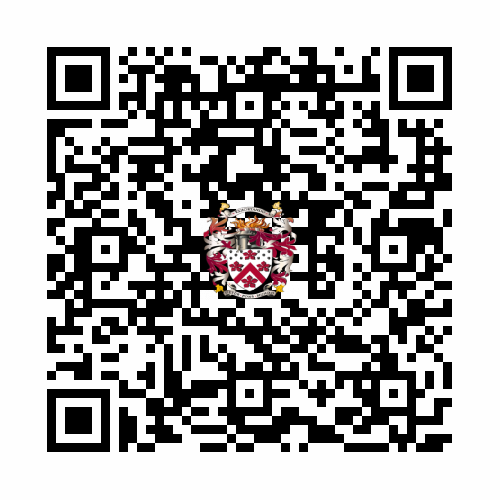