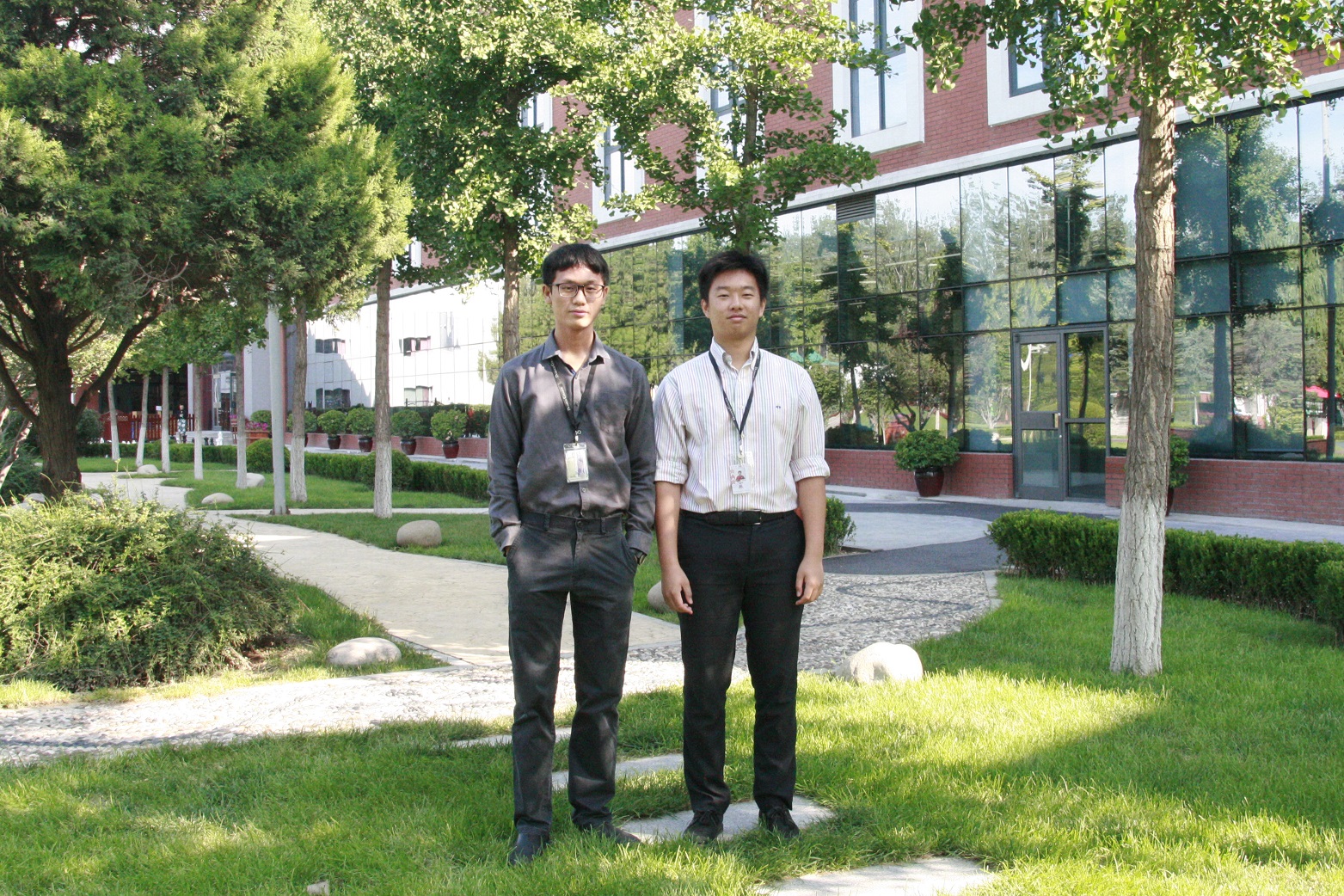 DCB Film Student Bryan L and co-film maker Jeffrey L, both Year 13, have had their film "The Masterpiece" selected for screening in October as part of the All American High School Film Festival, the world's biggest film festival for this age category. The selection is a commendable feat, as there were 2,000 submissions from over 40 countries. Filmed with the school's support and equipment, you may recall that “The Masterpiece” won Best Film and Best Story at DCB's first ever film awards, “The Eddies”. This motion picture will be screened at a red carpet event at the AMC Theatre in New York's Times Square and will be seen by a panel of judges, which includes director Eli Roth, actress Kirsten Stewart, and top US talk show host John Oliver. Well done to our two budding film makers and to Mr Ormandy for working so hard to promote film studies at DCB. 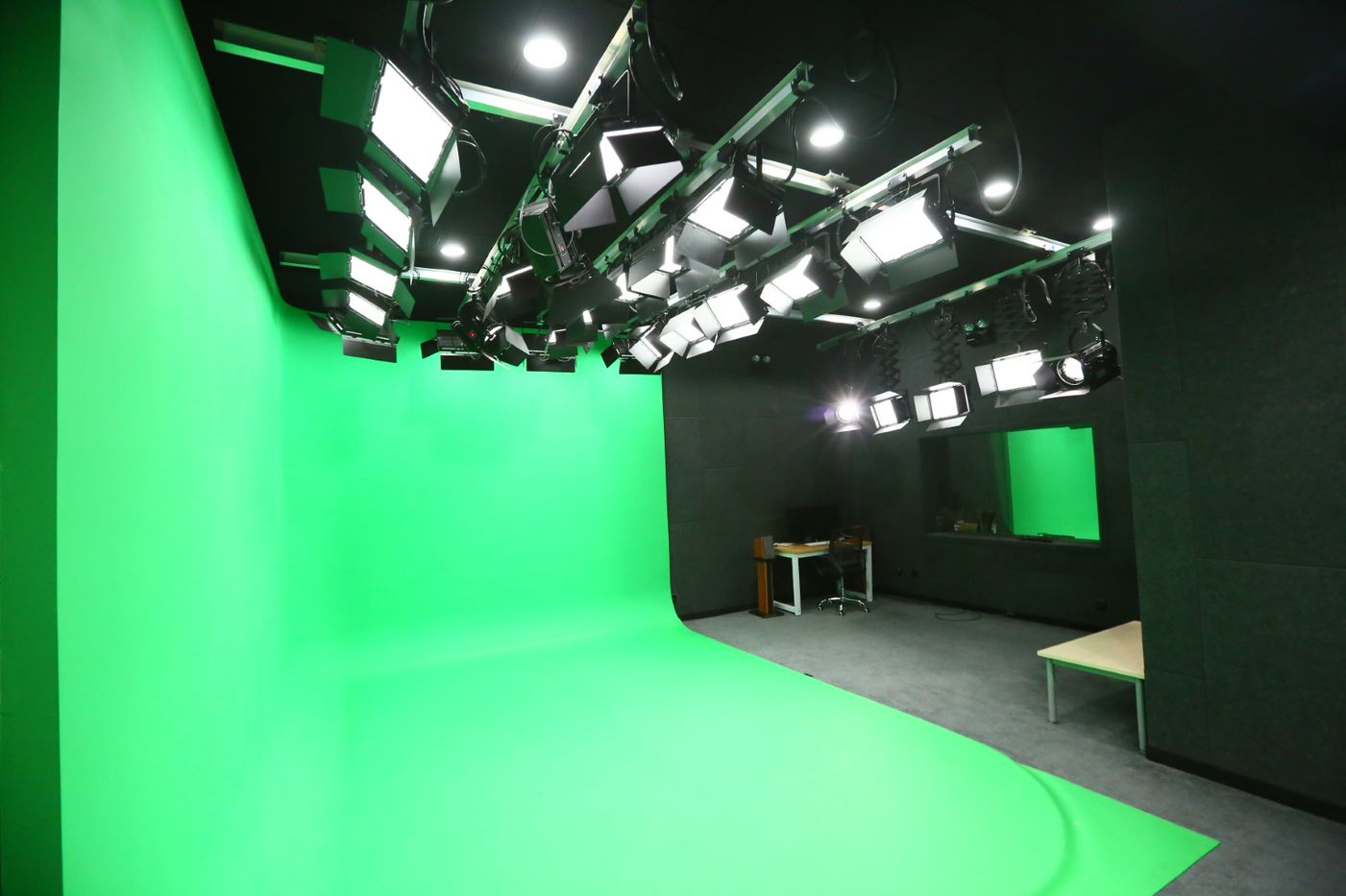