What was unprecedented was the involvement of student leadership in the planning process. Kevin M co-organised this event with the Chinese Department teachers. A sincere thank you to all volunteers for their devotion and efforts, and we look forward to next year’s Chinese debate.

The Chinese Department at DCB is committed to the philosophy that public speaking and debate practice are valuable for students in their personal, academic and professional lives. 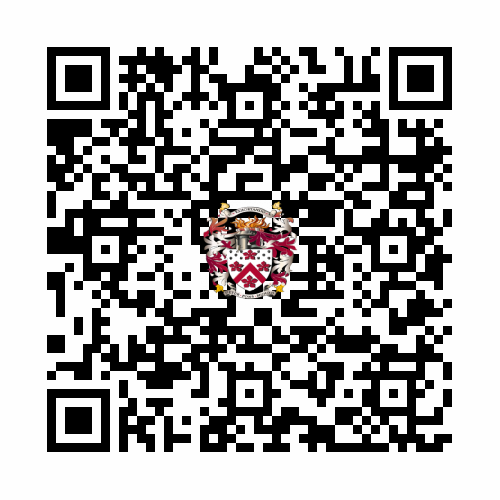